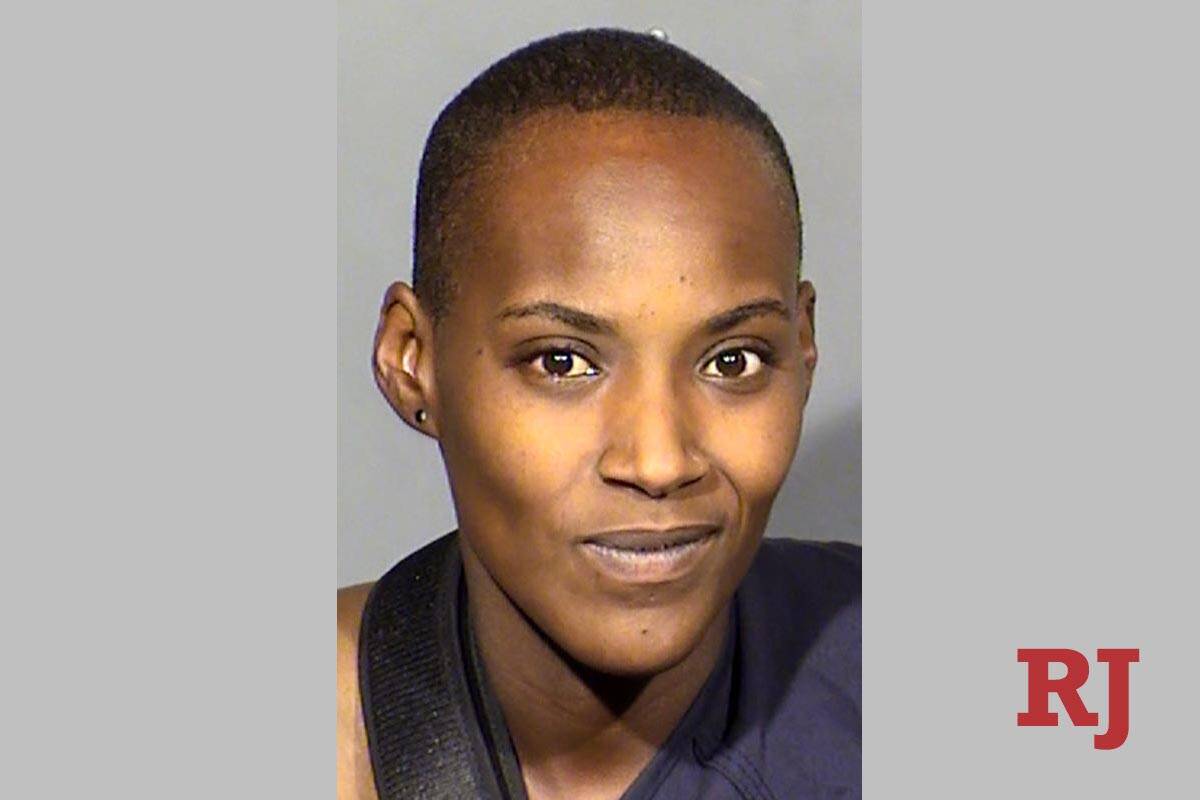 A woman shot security guards at a gift shop near the Strip on Tuesday after stealing a sweater, police said.

Around 5:50 p.m., Cage was at the Bonanza Gift Shop, 2400 Las Vegas Blvd. South, where security saw her take a sweater from the rack and walk out of the store without paying, according to a Metropolitan Police Department arrest report released Thursday. A security guard confronted Cage in the parking lot and she pulled out a handgun.

Cage pointed the gun at two guards and fired approximately nine shots, with one hitting a security guard in the upper back, three hitting the store and one hitting the driver’s side rear window of a nearby car. according to the report.

As Cage walked away, her gun appeared to malfunction and another security officer ran and attacked Cage while she was at the crosswalk at Las Vegas Boulevard and Sahara Avenue. During the fight to the ground, Cage accidentally shot himself in the left armpit and the security guard suffered a laceration to the back of the head, according to the report.

A witness, who saw the struggle from his car, got out and helped security take Cage into custody, police said.

As of Thursday night, Cage was still in custody on $200,000 bail, according to prison records.

She is due in court on Monday, according to court records.