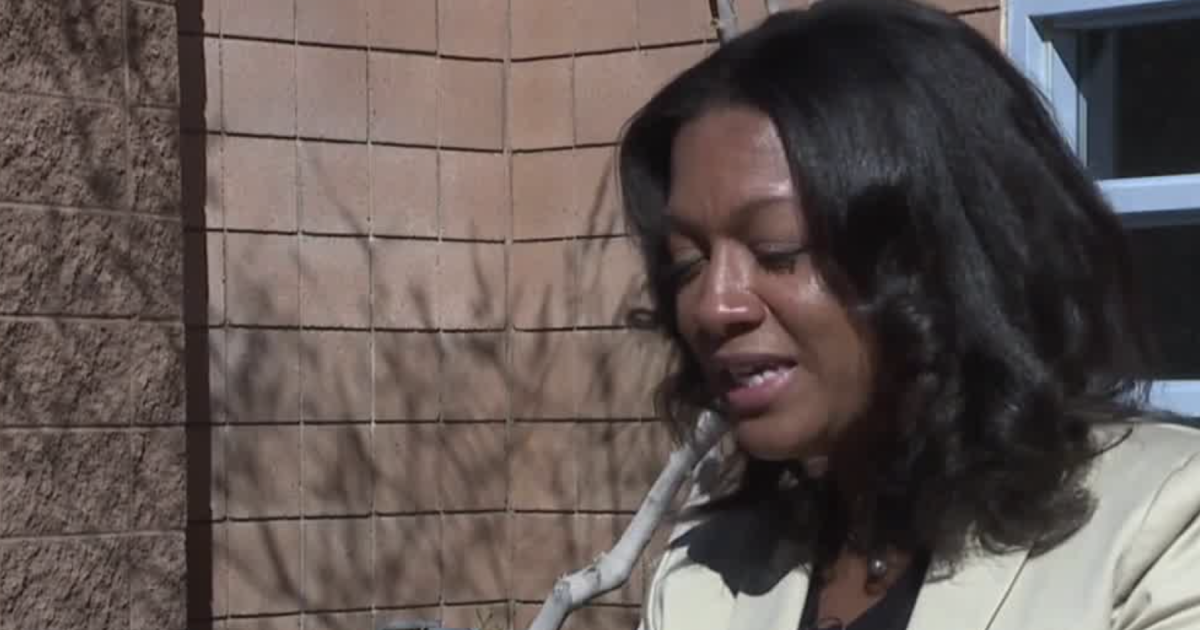 LAS VEGAS (KTNV) — Books offer insight into an unknown world, and one book in particular takes students on a musical journey.

The trip was so important that Christie McKenzie, principal of William K. Moore Elementary School, made sure that every 4th and 5th grader in the school received a copy.
Most of the students at the school are Latino or African American. McKenzie says having books with characters that look like them can help kids imagine a life they might not otherwise see.

The man behind the book is Antwan “Amadeus” Thompson, now a multi-platinum producer with a string of accomplishments under his belt, including record producer, touring drummer, and working with artists like Jennifer Lopez and Justin Bieber. But his latest adventure as an author uses his own personal story to inspire kids to get started, no matter where you’re from.

The book takes kids on a journey through his life and covers everything from getting his first drum set as a toddler to perfecting his craft. It also covers his musical influences and his drive to succeed.

“It’s really phenomenal,” said Amadeus. “I know where in different parts, but it’s the same thing. We all have challenges, rough neighborhoods, gangs, negativity surrounds the whole world. So coming from where they come from to be so relatable, se feeling and looking like them, I think that was one of the things that inspired them the most.”

This book is just one part of Principal McKenzie’s plan to create an environment where students can dream big and succeed.

“It’s empowering and they’re fighting for something now,” McKenzie said.

More than 200 students at William K. Moore Elementary received copies of the book to take home.

For a link to the book, click here: https://www.iamkingamadeus.com/shop/p/the-story-of-amadeus-and-the-beat-goes-on