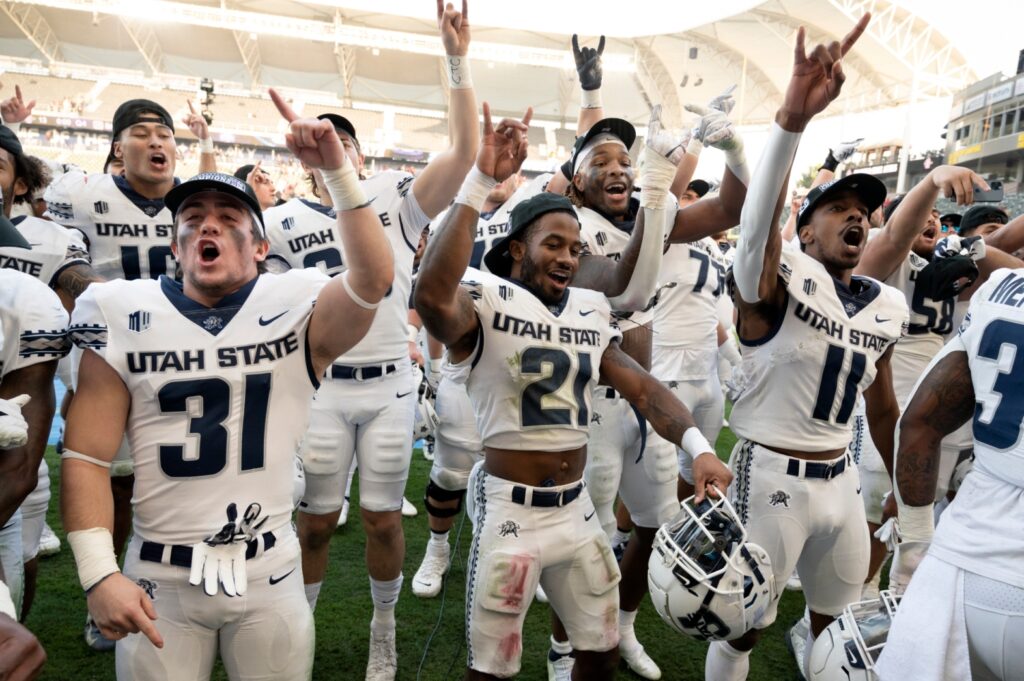 Utah State: Won a surprise title at Mountain West with a 46-13 victory over West Division champion San Diego State for only the fourth 10-game season in school history.

State of Utah: First LA Bowl appearance; Ninth bowl game in the past 11 seasons after playing six bowl games in his first 119 years.

UAB: The Blazers program was cut for financial reasons in 2014, but an outcry from alumni quickly brought it back. The program was reinstated in 2017 and the UAB played in three consecutive bowl games from 2017 to 2019.

The teams have never met in football.

UAB: The Blazers are 1-3 in four previous appearances in a bowl.

Ohio State: QB CJ Stroud (3,862 passing yards, 38 touchdowns) is the first Big Ten player in history to be named conference offensive player of the year, rookie of the year and quarterback of the year during the same season.

Utah: The Utes have started season 1-2 but have won nine of their last 10, including the Pac-12 championship for the first time. LB Devin Lloyd is the only Power Five player with at least 14.5 loss tackles (22) and multiple interceptions (four).