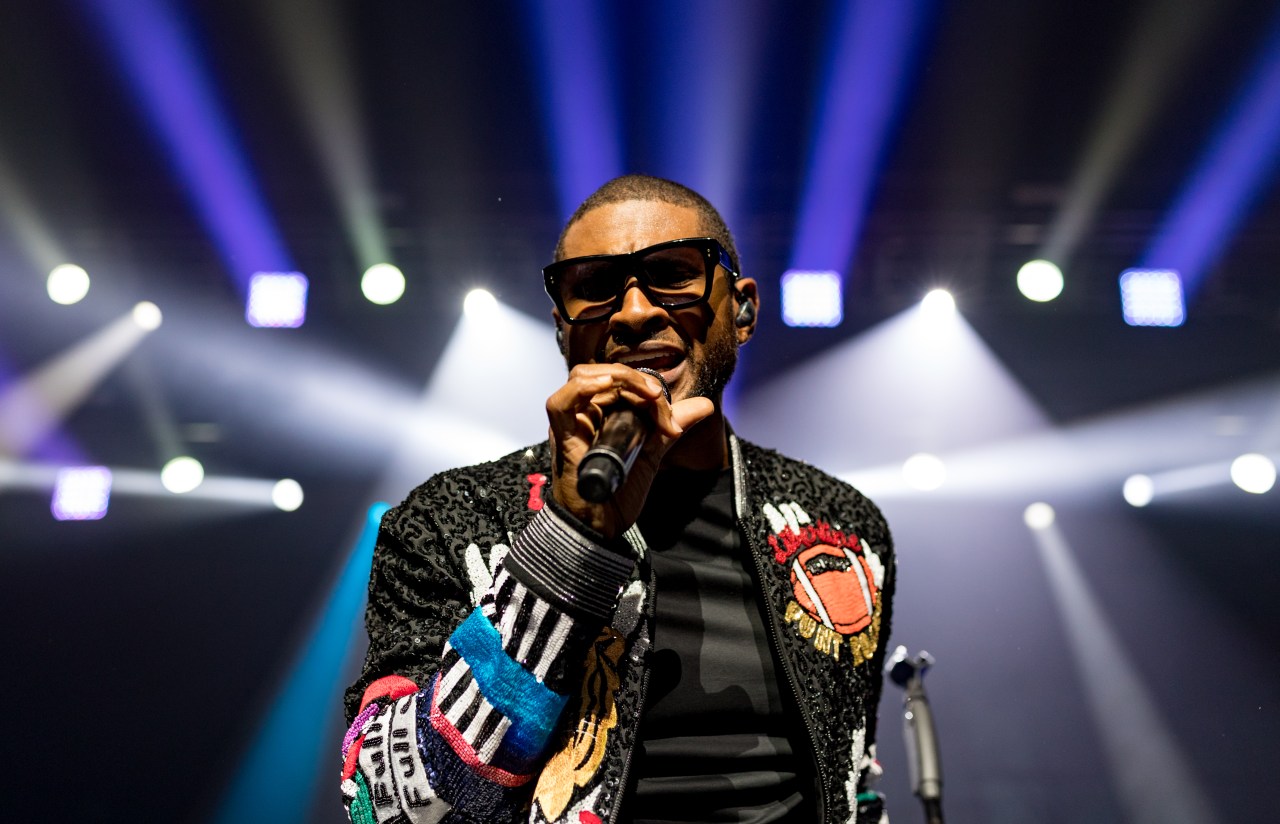 (ABC4) – If you’re planning on visiting Las Vegas this summer, you might be happy to hear that Usher has announced a residency aimed at giving his fans an immersive experience.

The eight-time Grammy winner is set to headline a new Las Vegas residency at Dolby Live at Park MGM beginning Friday, July 15. The announcement follows Usher’s previous 20-show Vegas residency in 2021, which sold out nightly, according to a press release.

The production, which is designed specifically for the Dolby Live stage, will feature “audience interaction” and utilize the entire theater space, giving attendees “an intimate and personal experience with the superstar.”

Tickets for shows between July and October go on sale Friday, February 25 at 10 a.m. PT. Fans can also access pre-sale tickets by texting (404) 737-1821 to “join Usher’s community,” according to the statement. Prices start at $79.

Announcing his residency, Usher joins a growing list of artists to establish regular performances in Las Vegas in 2022, alongside John Legend, Adele and Katy Perry.