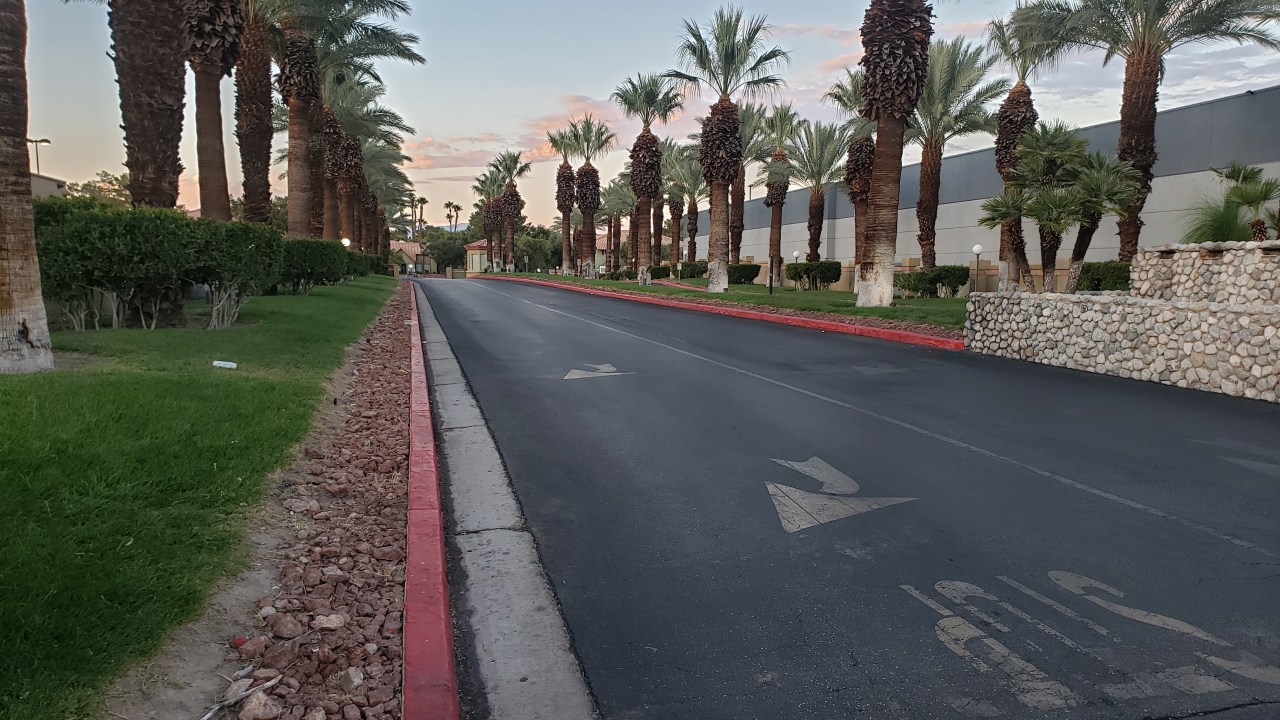 Police were called to the scene at around 3:45 p.m. on a report of a man repeatedly shot dead in Block 4550 of Western Sahara.

The victim, who is believed to be in his 30s, was transported to UMC Trauma, where he later died.

According to the police, this morning at around 7 a.m., the victim’s mother gave him money to buy a money order for the rent. The son did not return to the residence until shortly after 3 p.m.

â€œUpon his return, he appeared to be under the influence of drugs and intoxicated. He didn’t have the rent money or the money order either, â€said Lt. Raymond Spencer. â€œThis caused an argument inside the apartment between the sister, mother and son. At one point there was another man inside the apartment who confronted the victim stating that he did not need to talk to the women in the apartment about what he was doing. was.

The two men had an argument and the suspect shot the victim several times, police said.

The police are still trying to determine who this man was in the apartment.

The victim lives in the apartment with his sister and mother.