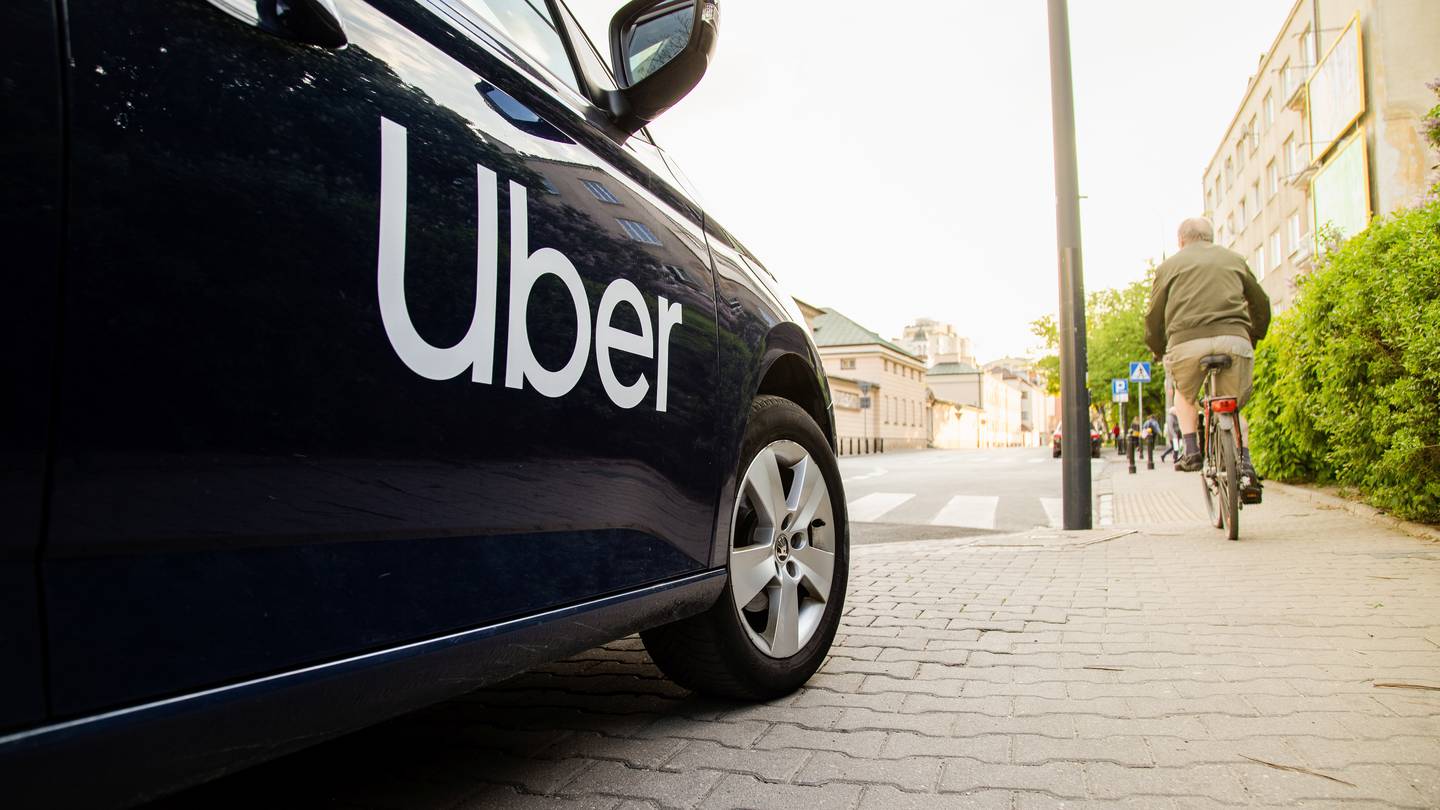 LAS VEGAS — An Uber driver in Las Vegas said she was grateful to be alive after claiming her passengers assaulted her last week.

“It was awful,” Victoria Partridge told KVVU-TV. “I have never felt so terrified in my life.”

What appeared to be a routine Uber drop-off turned into an attack on June 19 when several passengers began hitting and attacking Partridge, KSNV-TV reported.

She has been driving for Uber full time for over a year. Because of the incident, she does not know if or when she will return to driving. https://t.co/KGUIe2QXe1

Partridge is an Uber XL driver who can carry six passengers in her van, according to the TV station. She said she captured the incident on her video camera which is installed in the van.

The driver said she was approached by seven women for a ride and told them only six were allowed in her vehicle, KSNV reported.

“I turned around and said, ‘Girls, I’m sorry, I can’t take seven people’ and they said, ‘Why’ and I said, ‘Because it’s illegal'” , Partridge told KVVU.

The women refused to leave the vehicle and begged Partridge until she gave in. The driver relented, but added that she was attacked when the van reached the women’s destination north of Las Vegas.

While the attack lasted around 30 seconds, Partridge said the assault lasted over an hour, KSNV reported.

“I was just trying to protect my eyes at first, just because I didn’t want to go blind,” Partridge told the TV station. “When the attack started getting harder, hitting harder, I started thinking I was going to die. And when they left, I was just praying to God. Thank God I’m alive.

Partridge added that his phone and tip jar were stolen, KVVU reported.

Quick update: First off, I noticed that GoFundMe has raised over $6,000 since the story aired. Glad to see the support from the community.
Second, Victoria says she was finally called back by someone from the LVMPD today to say it usually takes 7-10 days for a detective to be assigned. https://t.co/xYcKeh2bBT

“Honestly, I thought I was going to die,” Partridge told the TV station. “I was so scared.”

Partridge called 911 when she got home and gave details to police, KSNV reported. She also contacted Uber, and the company sent a follow-up text Monday asking her to upload photos or video of the incident.

A spokesperson for the Las Vegas Metropolitan Police Department told the broadcaster Wednesday that the department is investigating and will contact Partridge soon.

Partridge added that the woman who originally booked the ride tipped via Cash App before the ride started, meaning she had the person’s contact details, KSNV reported.

Uber officials told Partridge that the company would cover all repair expenses for his van and pay $5,000 into his Uber account, KVVU reported.

“This brutal attack on the driver is horrifying. Riders must be held accountable and we look forward to assisting the police in their investigation,” an Uber spokesperson told the broadcaster in a statement. “Violence of any kind is not tolerated on the platform. As soon as the driver reported the incident to us, we began our investigation, deactivated the account holder and liaised with the driver to offer our support.

Partridge started a GoFundMe page to cover her medical and legal expenses.