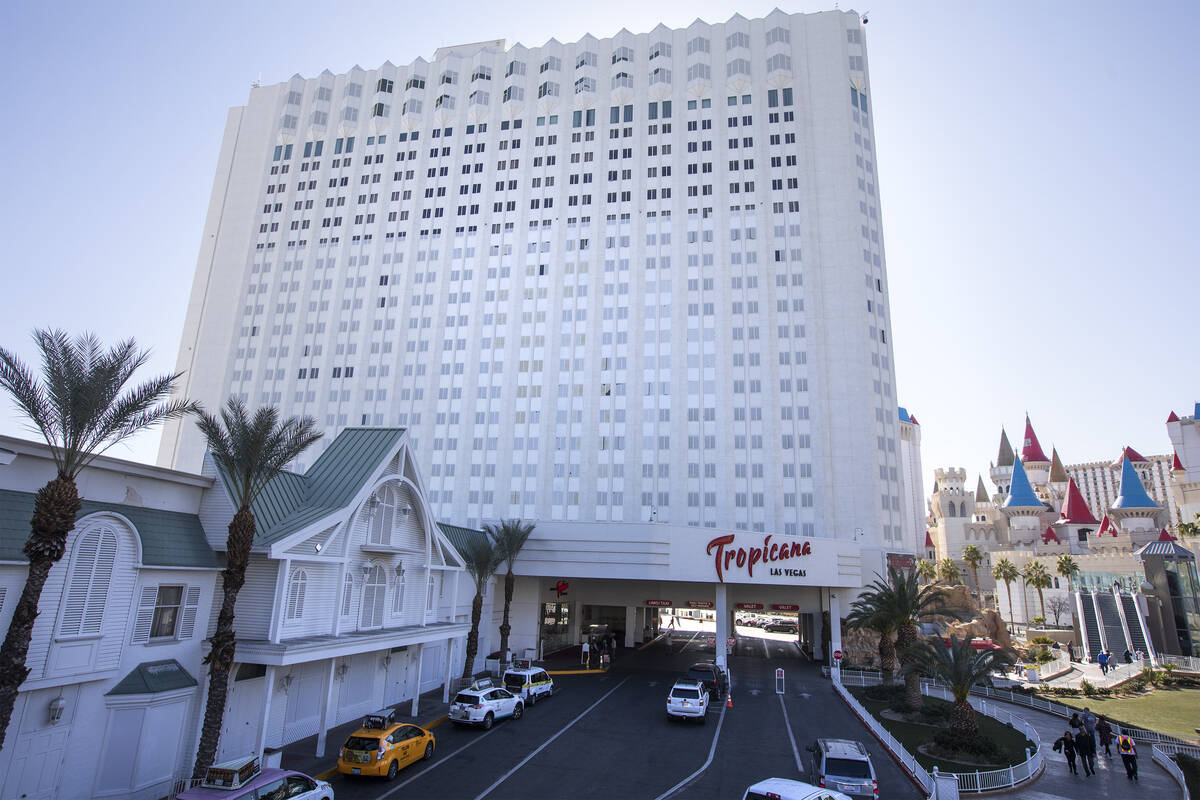 NFL Pro Bowl week in Las Vegas got a little bigger with the addition of a world record attempt involving the popular football video game Madden.

The exact location has not been confirmed by the NFL or EA Sports, but a Tweet from EA Sports Madden Account depicts the Tropicana Hotel, alluding to the location of the projection.

“The world record attempt will be conducted from the Las Vegas Strip and the players will also play the game from the Strip,” NFL spokeswoman Liana Bailey said.

The game is named after Hall of Fame Raiders coach John Madden, whose name has been attached to the game in one form or another since 1988.

The event is scheduled to start at 3 p.m. Saturday and will be streamed on NFL social media, the Ea Madden NFL Twitch channel and the iHeart Radio app.

“Following last year’s success, the NFL welcomes the return of the Pro Bowl experience in Madden NFL 22,” Joe Ruggiero, senior vice president of consumer products for the NFL, said in a statement. “With the added anticipation of attempting to break a Guinness World Records title, this year’s event is sure to be one to remember.”

The Pro Bowl takes place Sunday at noon at Allegiant Stadium, with various fan events taking place throughout the week at the Las Vegas Ballpark in Summerlin.

New Las Vegas foodie spots to bite into in 2022