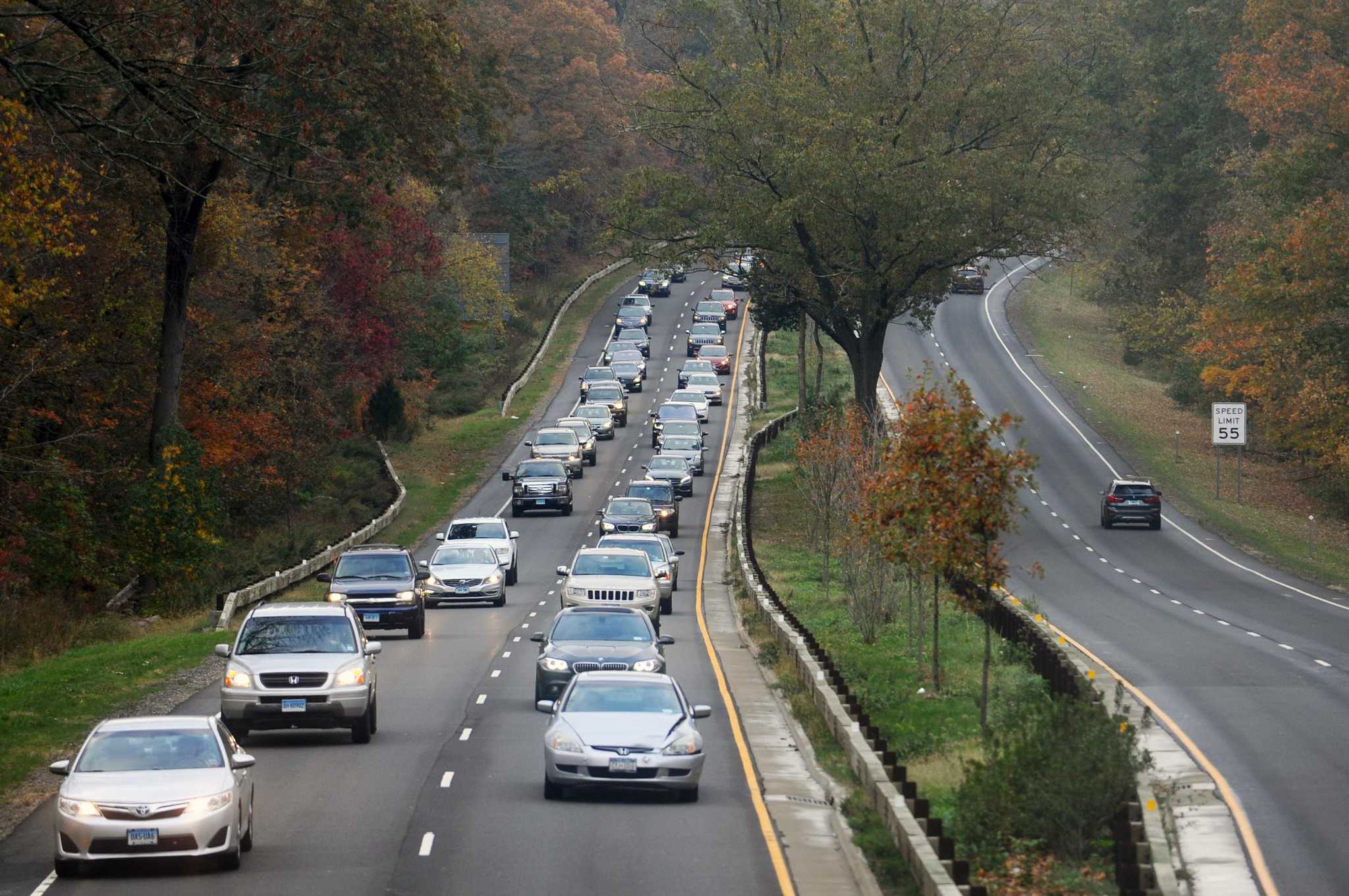 The Merritt Monorail, a dead end to reduce CT congestion: getting there

What is this fascination of people for monorails? I can’t tell you how often people suggest them as “the answer” to our state’s congested roads and rails.

“Why don’t we build a monorail in the middle of Merritt Drive?” asked an architect at a recent meeting. To my amazement, such an idea has already been studied.

As per tradition, the State Department of Transportation in the mid-1980s asked local tech giant Sikorsky if a monorail could be built and a plan was submitted. Sure, such a system could be built, they concluded, but where would you place the necessary stations and parking lots?

Since hearing about this white whale story, shared by Merritt Parkway Conservancy Executive Director Wes Haynes, I have researched tirelessly for the details of the proposal, but have been left blank. Sikorsky has no record of the plan. CDOT said, “Huh?”

Digging through the archives of the Stamford Advocate, I found articles from 1985 discussing the idea: A $700 million monorail along the Merritt Parkway median from Greenwich to Trumbull as an alternative to the developer’s idea of Bridgeport Francis D’Addario to widen the parkway to eight lanes – or double decker Interstate 95.

Motorists were questioned and the state DOT apparently spent $250,000 on a study.

The incredible research librarians at the State Library dug through their dusty files and wrote up a 1987 DOT report denouncing the idea, not just for impracticality, but also because it would compete with railroad service. existing. Heaven, no!

But again, why this obsession with monorails? I think people spend too much time at Disney World.

In 1998, a monorail was already proposed for Hartford, connecting downtown to Rentschler Field in East Hartford. It was only going to cost $33 million and would have been paid for with federal funds.

It never happened. The idea was revived in 2006 when the Adriaen’s Landing convention complex opened, but again, nothing.

A “People Mover” pseudo-monorail system was built at Hartford Bradley Airport in 1976 connecting the remote car park to the main terminal, all seven-tenths of a mile apart. The fixed guidance system, with cars designed by Ford Motor Co., cost $4 million but was never launched because the annual operating cost of $250,000 was deemed impractical. It was dismantled in 1984, but you can still see one of the original cars at the Connecticut Trolley Museum in East Windsor.

Whatever your fantasies are about space-age monorail travel, let me dispel your dreams with a few facts.

Monorails are not fast. The Disney Monorail, built by a Japanese company, has a top speed of 55 mph but usually only averages 40 mph. Even on a bad day, Metro-North can do better. The 3.9 mile Las Vegas Monorail travels around 80 km/h to transport players from casino to casino.

Monorails are expensive. The Vegas system, opened in 2004, cost $654 million. This is why existing monorails like Disney’s have never been extended.

Monorails are not maglevs – magnetic levitation trains. Don’t confuse single-track monorails on tires with the magnetic levitation technology used in Shanghai and tested for passenger trains in Japan. The Shanghai maglev can travel over 250 mph, and Japanese test trains have reached 374 mph.

No, monorails are not in Connecticut’s future and are not the answer to our woes.

Little merit to the idea of ​​the Merritt Monorail