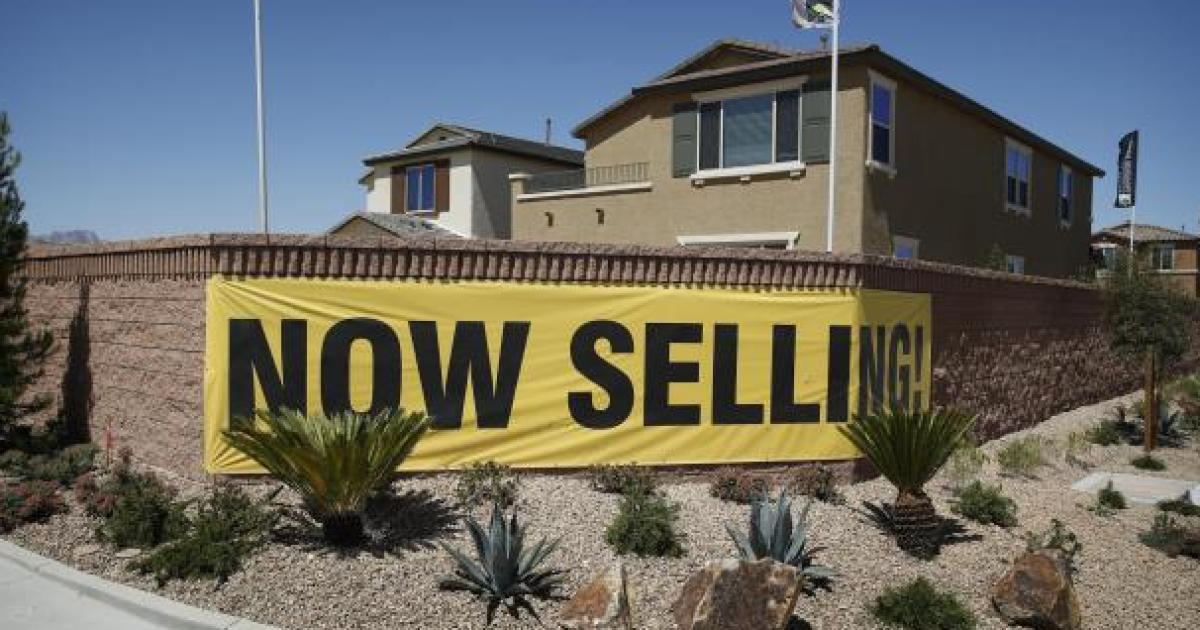 The median price of a single-family home in the valley reaches $ 420,000

James Calhoun began his home search in March. On his first attempt at one house someone beat him, for another house the offer failed, and on the third attempt he says he barely beat the other offers.

â€œIf you’re not a cash buyer, which I wasn’t at the start, no one will even look at your offer,â€ Calhoun said.

He says that was the only way he could close the deal. He offered a cash offer above the asking price and he became the owner of this house, but this expensive and hot market is a headache he never wants to face again.

â€œThe value of this house has more than doubled since it was built five years ago, so the price the original owner bought it at when it was built was almost half,â€ Calhoun said.

Jennifer Graff, Founder of New Home Experts is looking through all of Vegas’ neighborhoods to try and find her clients the perfect home, but during this time when we continue to see low inventory and high demand, the search for this dream house is getting harder and harder.

â€œIn some cases, you won’t get everything on your wishlist, so it’s all about getting as much as you can and being able to stay on budget,â€ Graff said.

A report released by Las Vegas Realtors in early December indicates that the median price of a single-family home sold in November was $ 420,000. Which is 21.7% more than a year ago. This price increase set the record in the valley.

â€œIt’s really a supply and demand issue, there’s a lot more demand than supply and it’s going to continue for a while, and I’ve never seen anything like it before,â€ Graff said. .

She says that in 2022, demand may even be higher and prices may continue to rise.

â€œIt will take a long time for us to close the gap that we lost during the recession when many home builders have almost completely stopped building,â€ said Graff.

She says the cost of rent is also skyrocketing. With the amount you’re paying in rent, she says it might be a good time to consider buying a home and paying a consistent lower monthly mortgage for something that belongs to you.

At this time of year, as we approach the holidays, she says it may be easier to buy a home as the market tends to cool. She says if you are thinking of buying, don’t wait because interest rates are still at an all time low.