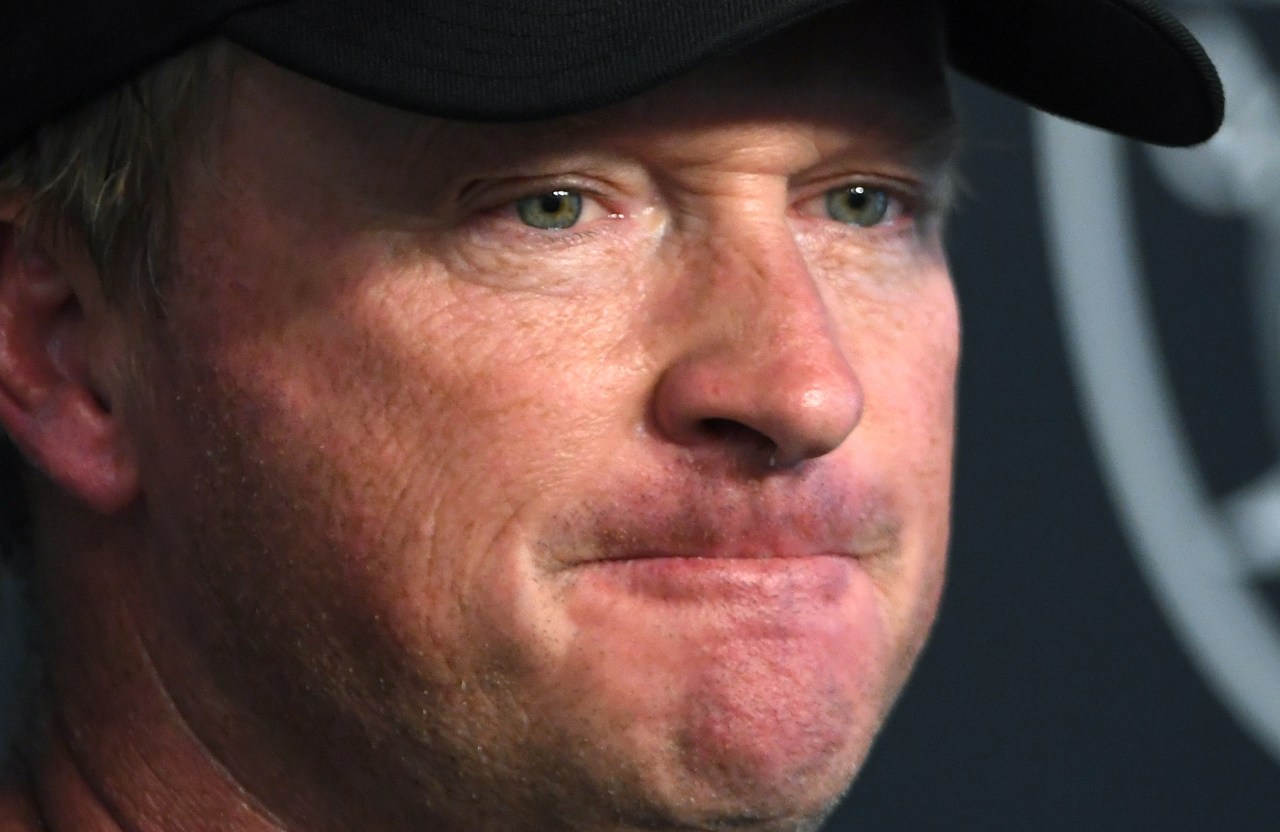 The Buccaneers remove Gruden’s name from the Ring of Honor; brother says ‘He will bounce back big’

LAS VEGAS (KLAS) – The Tampa Bay Buccaneers are removing Jon Gruden’s name from the Buccaneers’ Ring of Honor, according to a team statement Tuesday.

Gruden led the Buccaneers to their first Super Bowl title in 2002, beating the Oakland Raiders, 47-21.

â€œThe Tampa Bay Buccaneers have advocated for resolute change in the areas of race relations, gender equality, diversity and inclusion for many years. While we recognize Jon Gruden’s contributions on the ground, his actions run counter to our core values â€‹â€‹as an organization. As a result, he will no longer continue to be a member of the Buccaneers’ Ring of Honor.

Gruden has won more games than any other head coach in Bucs franchise history, with a career record of 57-55.

More reactions came to Gruden’s comments, including an interview with his brother, Jay Gruden, a former coach of the Washington football team.

“It’s not something that we can anticipate, unfortunately. What happened has happened before, Jon has already apologized, he never intended to hurt anyone, obviously” Jay Gruden said.

He was interviewed on the WTEM podcast (Team980).

Jay Gruden said of his brother: “He’s done a lot of great things for the National Football League and ESPN. I’m going to let him take care of his business. I’m always here for support, as he always is. there for my support when I needed it in a crisis so to speak. He will bounce back tremendously. He always has, always will.

He added: â€œHe has had an incredible influence when it comes to football. To bring it down, so to speak, is unfortunate. It’s brutal. From a brother point of view, he was only support. During this time, we will stay together and overcome this.

NBC’s Mike Tirico, who has partnered with Jon Gruden for seven years on ESPN’s “Monday Night Football”, has expressed disappointment with Gruden’s behavior after the publication of several emails.

Tirico said on NBC’s “Football Night in America” â€‹â€‹Sunday that he had not seen or experienced anything with Gruden that was racist in any way.

â€œThe comments made on Sunday during ‘Football Night in America’ were specific to Jon Gruden’s email regarding DeMaurice Smith and concerned my personal experiences with Jon regarding any racist action or behavior. As I said on air, his ‘comments are bogus’, “Tirico said in a statement to The Associated Press.” The content and nature of the emails released subsequently are deplorable, disappointing and express feelings that have no place in our society. “

Professional Football Hall of Fame coach Tony Dungy also said on Sunday’s show that he didn’t think Gruden’s emails about Smith had racial undertones, but that it was an inappropriate attack on a man’s character. Dungy said on social media Monday night after posting further emails that the Raiders had done the right thing by leaving Gruden.