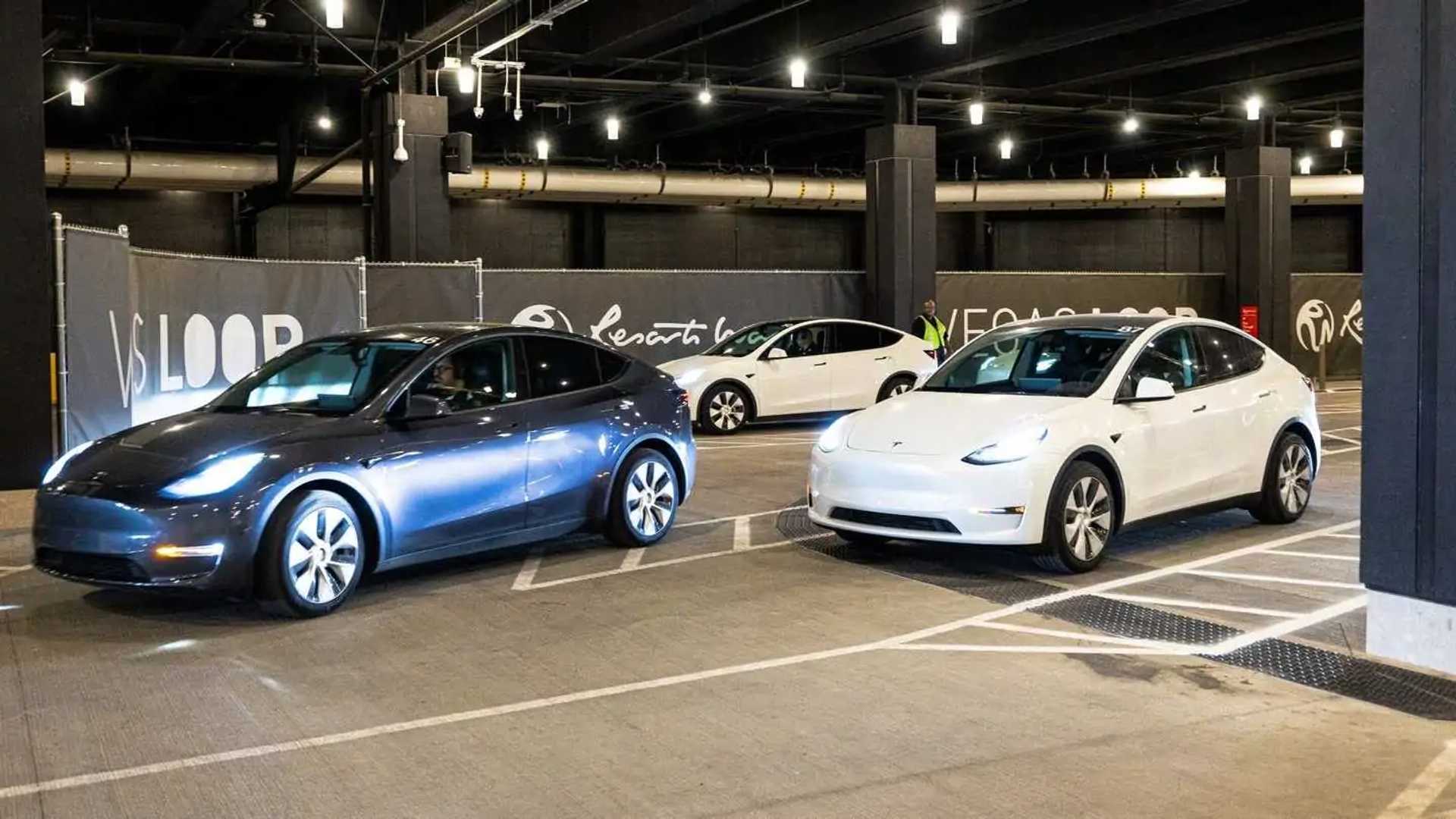 More importantly, the new station marks the start of the Vegas Loop, being the first of over 55 stops that will form the city-wide loop. The latter, which aims to eventually transport thousands of passengers per hour in the resort corridor, will be built in phases including the Resorts World Las Vegas passenger station, the LVCC loop and future service extensions along the Strip and the downtown Las Vegas.

“Today marks a monumental moment not only for our resort, but also for Las Vegas. Our passenger station will make it easier than ever to visit our resort from the Las Vegas Convention Center and ultimately connect us to key destinations throughout the city. Resorts World Las Vegas strives to transform the way people experience Las Vegas, and this offering does just that. We are proud to partner with The Boring Company on what we believe is the future of travel.

Last year, the City of Las Vegas approved The Boring Company’s plan to build a 29-mile tunnel system that will span the entire Strip and connect it to the airport and several popular locations in the city.

According to Steve Hill, President and CEO of the Las Vegas Convention and Visitors Authority (LVCVA), Resorts World Las Vegas’ new LVCC Loop station “is an important step in the development of a revolutionary transportation solution in Las Vegas. “.

The LVCC Loop is an all-electric, zero-emission underground public transportation system in which passengers are transported directly to their destination without stopping en route. The service is provided by Tesla Model Y and Model X vehicles driven through tunnels by human operators at top speeds of 30 mph (48 km/h) on curves and 40 mph (64 km/h) on lines straight.