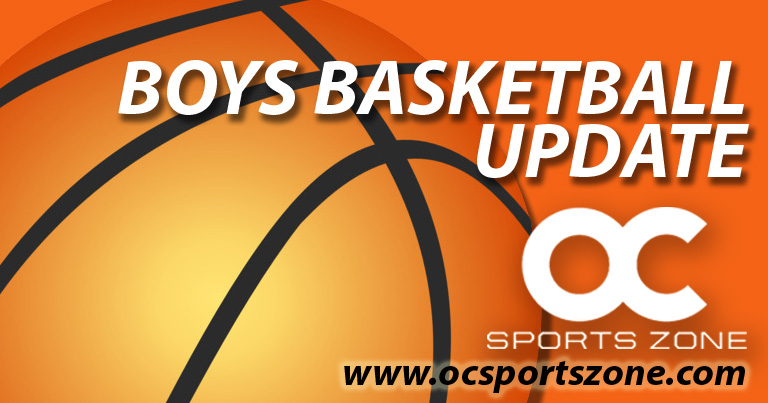 SANTA MARGARITA 80, ACADEMY SAN GABRIEL 67: The Eagles improved their record to 10-0 with a victory on Saturday. Rockwell Adams led the Eagles with 39 points.

CREAN LUTHERAN 67, LIBERTY MAGNET 41: The Saints (5-0) claimed victory in the Nike Gold division of the Tarkanian Classic on Saturday night in Las Vegas. Koat Keat scored 19 points, took seven rebounds and had four assists and Vyctorius Miller had 16 points and three assists. Parker Tuttle added 12 points and had four 3-pointers for Crean Lutheran, who advanced to the semi-finals on Monday night against Bigham High School.