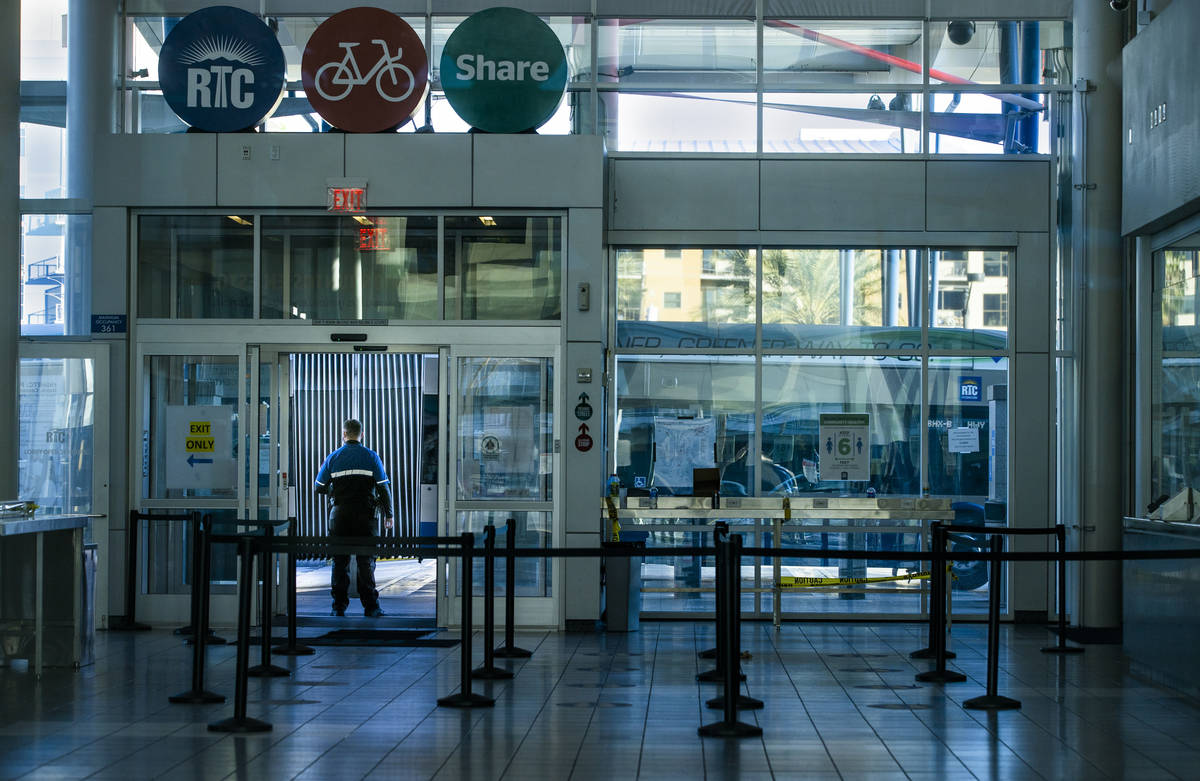 Southern Nevada government and sports leaders gathered at the Las Vegas Ballpark on Saturday morning to discuss plans to improve transit services throughout the valley.

March, who is also chair of the Regional Transportation Commission, said that despite the setbacks caused by the COVID-19 pandemic, the commission made more than 56 million transit trips through the Las Vegas Valley last year. .

â€œFor so many people in our community, transit is the lifeline of work, food, healthcare and family,â€ March said. â€œBut the challenges of the past year and a half, and the continued need for transportation, have made the essential nature of public transportation even more clear. So today, we’re thrilled to celebrate the services we’re bringing and adding to our community through federal stimulus funding.

The list of transit improvements announced on Saturday include the introduction of RTC-OnDemand, described as “a pilot microtransit service in southwest and west Henderson”; a â€œTransit Labâ€ to provide faster and more regular service to busy stops along Charleston Boulevard; and weekend services in underserved areas. The changes take effect on Sunday.

Titus and Lee said they know southern Nevada will be largely affected by the pandemic.

â€œPublic transportation has been extended to an additional 185,000 residents here in southern Nevada,â€ Titus said. â€œThis includes 21,000 residents currently living on the poverty line, 18,000 seniors and 13,000 residents with disabilities. â€¦ These are the people who really need these services.

In addition to daily transit services, the RTC announced new partnerships with sports teams in Las Vegas to provide transportation to and from venues around the city. For example, this season the Raiders and RTC will be offering $ 4 round-trip tickets to games from five locations in the Valley.

Goodman said she sees the enhanced transit initiative as a great opportunity to keep the Las Vegas community safe and connected as it strives to recover from the pandemic.

A list of service changes and more information is available at rtcsnv.com/servicechange2021.