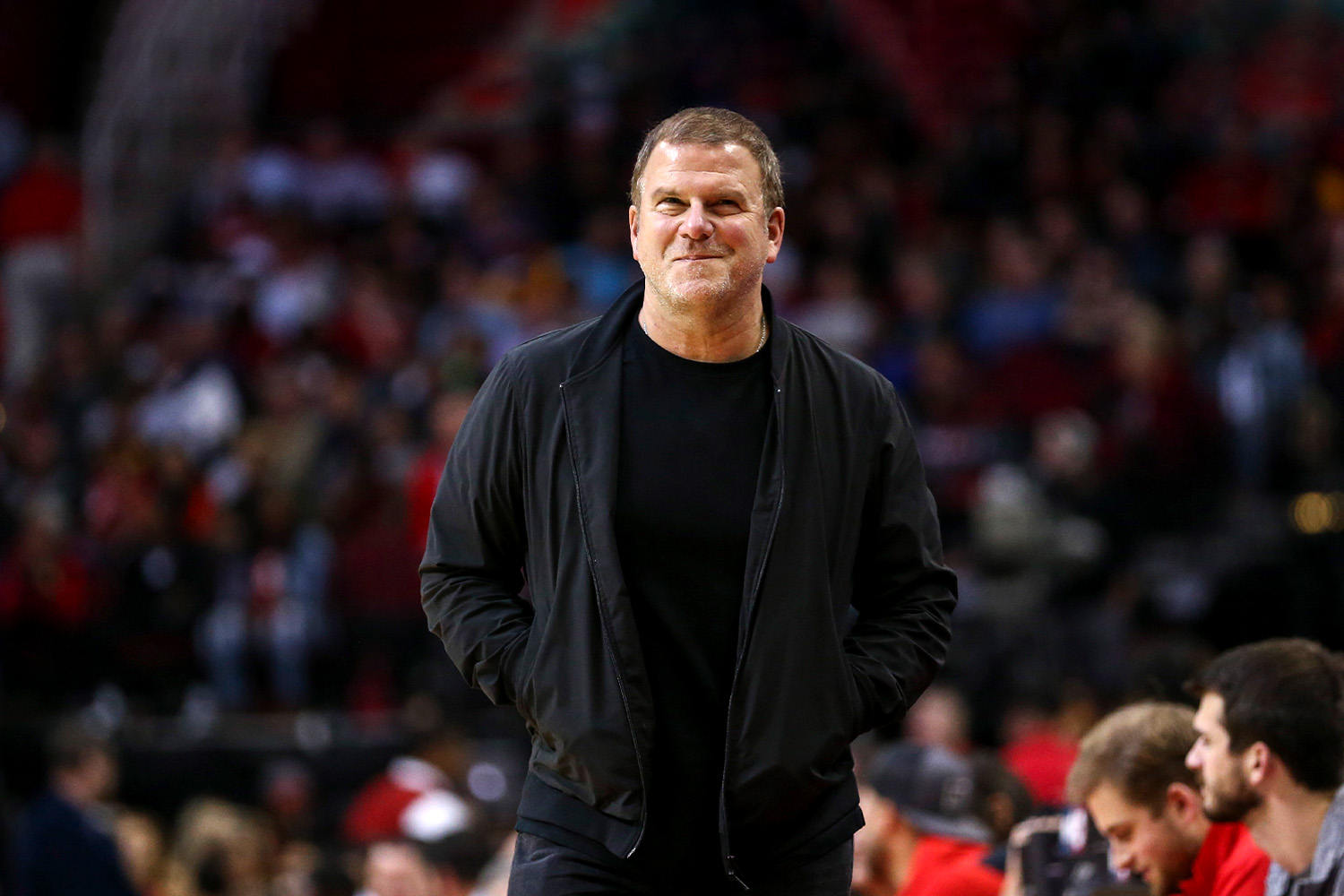 Rockets owner locks down space on the Las Vegas Strip

Fertitta is purchase land on the Las Vegas Strip with plans to build a high-end casino.

Last year, Fertitta Entertainment agreed to merge with a SPAC, FAST Acquisition Corp., in a deal valuing the combined company to $8.6 billion.

In December, the two sides called off the deal following a dispute in which Fertitta sought to walk away. FAST challenged this decision, saying that Fertitta Entertainment was legally obligated to continue.

Fertitta Entertainment will pay up to $33 million to exit the arrangement, in part subject to FAST merging with another company.

Four Coachella Valley prospects hope to get the call