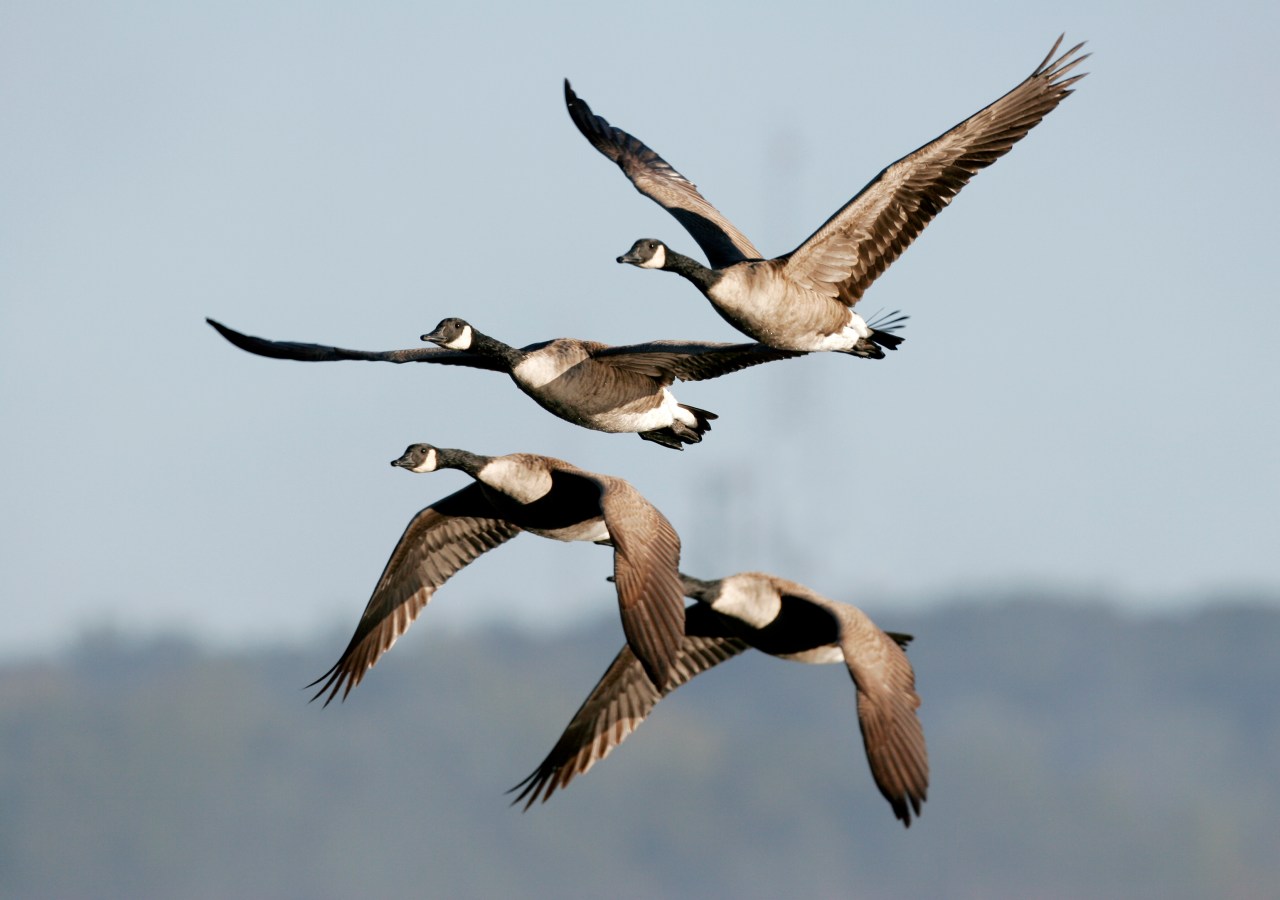 LAS VEGAS (KLAS) — Residents of Spanish Trails Country Club are outraged by the cruelty to animals in the neighborhood.

They said the geese that roam the neighborhood are being killed and they are organizing a movement to stop it.

Souter has been a resident for 8 years, but said life inside the community is far from heavenly now.

“The atrocities happening in my garden are outrageous, torturing and killing animals is shameful,” she continued. “I am drained and disgusted. Everything happens in my garden and I want to shed light on it so that it does not happen again.

Neighbors shared graphic videos showing how some of the animals were treated.

Souter said it was legal to do so to avoid property damage, and other residents said it was animal cruelty and too difficult to see.

“Hundreds, this time last year, you’d see Canadian geese all over the place with their goose, and today we’re up to about five to six in the entire community,” she said.

8 News Now was invited to the neighborhood by Souter to view the lack of geese, but management prevented us from taping, adding that they had no comment on the situation.

“Spanish Trails Country Club did indeed have a permit to remove geese and is currently investigating whether or not the requirements of that permit were met,” the Nevada Department of Wildlife said in a statement. “At this time, the license is suspended.”