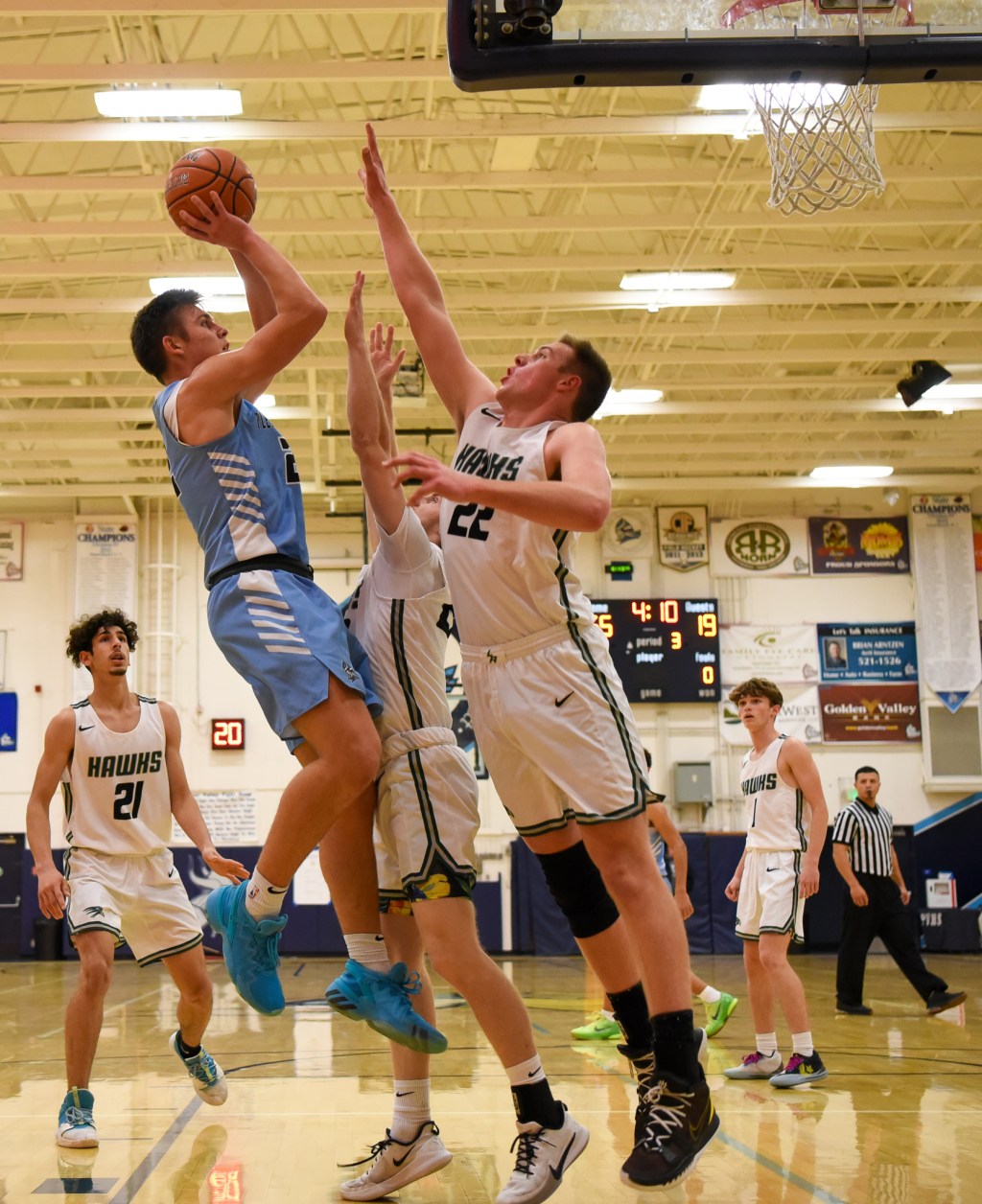 The Pleasant Valley boys’ basketball team followed California’s No.2-seeded Clovis West 18-13 after the first quarter, but the Vikings took a 32-28 halftime lead. and never gave up.

Pleasant Valley (12-1) defeated unbeaten Clovis West (15-1) 72-56 in the Modesto Christian tournament Tuesday to advance to the semi-finals against Durango (7-3) of Las Vegas, Nevada.

PV outscored the Golden Eagles 19-10 in the second quarter, 18-10 in the third quarter and 22-18 in the final quarter to secure the victory.

PV now faces Nevada’s No.3-seeded team Durango at 7:30 p.m. Wednesday. The winner will qualify today for the final of the Modesto Christian tournament.

PV then plays at 1:30 p.m. Friday at the West Coast Jamboree at Granada High School.