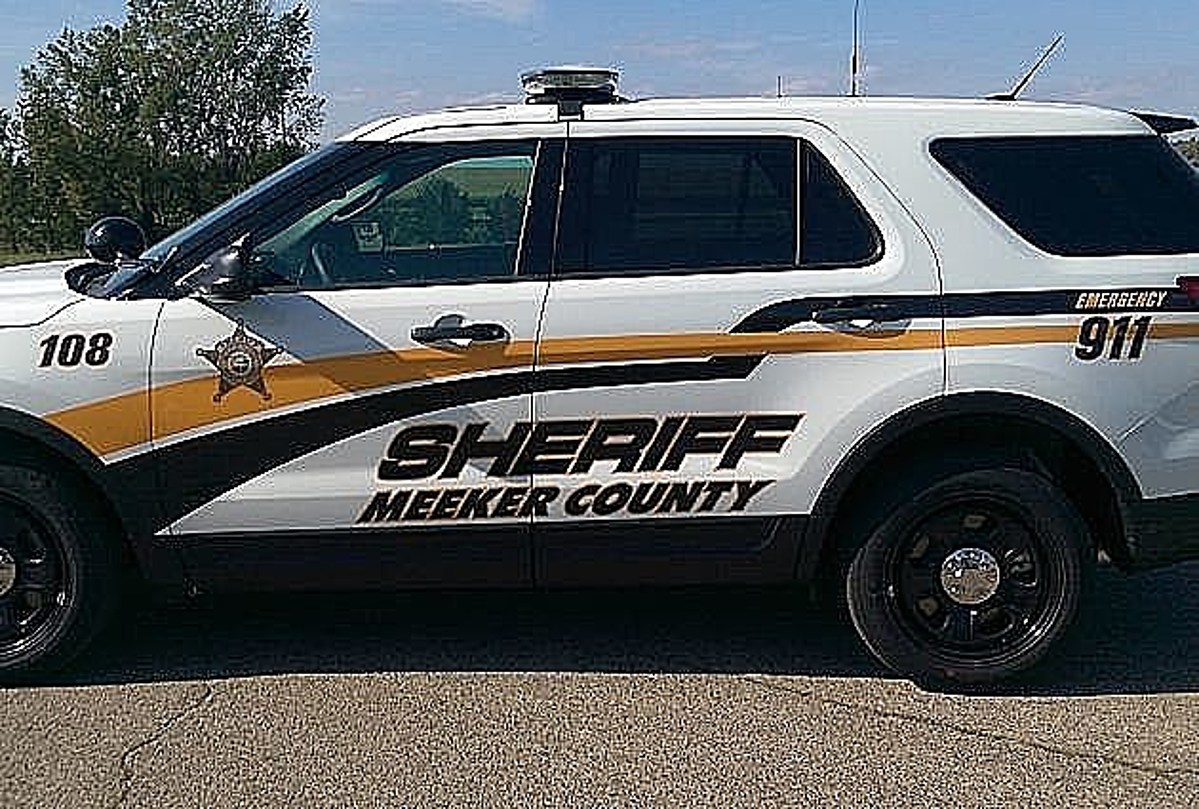 Officer involved in shooting near Eden Valley under investigation

EDEN VALLEY — A shooting involving an officer that took place in Meeker County early Saturday morning is being investigated.

The Meeker County Sheriff’s Office says just before 2:30 a.m., an Eden Valley police officer attempted to do a traffic stop, but the driver fled west on Highway 55 away from ‘Eden Valley. Authorities say the officer pursued the driver and the vehicle entered the ditch during the chase.

The sheriff’s office says the driver then exited the vehicle and exchanged gunfire with the officer. Authorities say the driver was hit during the exchange and the officer began administering assistance, but the driver died at the scene.

Meeker County Deputies, Stearns County Deputies, Litchfield Police, Watkins Ambulance and LifeLink III all attended the scene. The driver’s body was taken to the Midwest Medical Examiner’s Office for identification and cause of death.

The sheriff’s office said the Eden Valley Police Department did not have body cameras, but a squad camera was active at the time of the incident. Authorities also say a handgun was recovered from the scene.

The Minnesota Bureau of Criminal Apprehension continues to investigate the incident.

25 real crime scenes: what do they look like today?

Below, find out where 25 of history’s most infamous crimes took place – and what these places are used for today. (If they remained standing.)

WATCH: This is the richest city in every state

Just saying the names of these cities immediately conjures up images of grand mansions, fancy cars and fancy restaurants. Read on to see which city in your home state won the title of richest place and which place had the highest median income in the country. Who knows, your hometown might even be on this list.