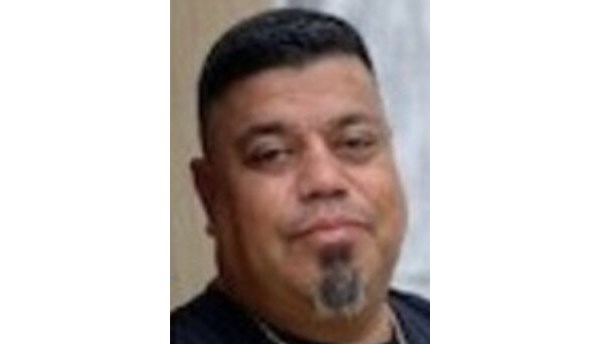 Daniel Real Camacho (Danny), 49, of Goodyear AZ, won his angel wings peacefully on September 27, 2021, in Minnesota with his beloved wife by his side. He was born on November 23, 1971 in Salinas, California. Danny’s childhood was spent in Salinas where he loved to play baseball and basketball. He graduated from Alisal High School as a student star athlete with a passion for basketball, which he then moved on to Imperial Valley College for a year of varsity basketball before returning to Salinas. .

On February 12, 2000, he married his wife Veronica in Calexico, California, at Our Lady of Guadalupe Catholic Church where his parents were also married. Shortly after the wedding, they moved with their son, Elijah, to Illinois where they would expand their family with the addition of twins, Daniel Junior and Karissa. Shortly after the twins arrived, they returned to California before relocating permanently to Goodyear, Arizona, where they currently reside.

Danny has extensive experience in the agriculture, logistics and warehousing industries. His strong management skills and personal leadership have enabled him to continually inspire his colleagues to realize their full potential, earn respect and form dedicated friendships for life.

During his last 17 years at Goodyear, he has coached and influenced many young coaches in football, baseball, flag football, boys / girls club teams and high school basketball. Danny has mentored, developed and shaped many young community minds on and off the courts / courts. Share his love for the sport, the passion for the team, the dedication for success on and off the pitch. Danny gave hours not only to practice, but to post-practice, just once again to the coach, another blow, the invaluable camaraderie of team cohesion and development. He made it available to any player who wanted it or needed it and loved every minute of it.

Danny enjoyed traveling with his cousins, taking trips to Las Vegas with his friends to bet on sporting events, and playing golf on weekends with his buddies. He took the time to catch up with former colleagues and loved organizing neighborhood fun-de-sac events. Danny loved to eat out with his parents and spent several years looking after his mother. He enjoyed family functions and was always the life of the party. Danny loved spending so much time with his family and loved establishing new family traditions. He loved to travel and gain new experiences with his family. Danny always had a joke for family and friends, kept the conversations light but with a positive twist. In the end, his mentorship and friendship touched lives and many will be missed.

Daniel was predeceased by his father, Manuel A. Camacho; and his brother, John Camacho.