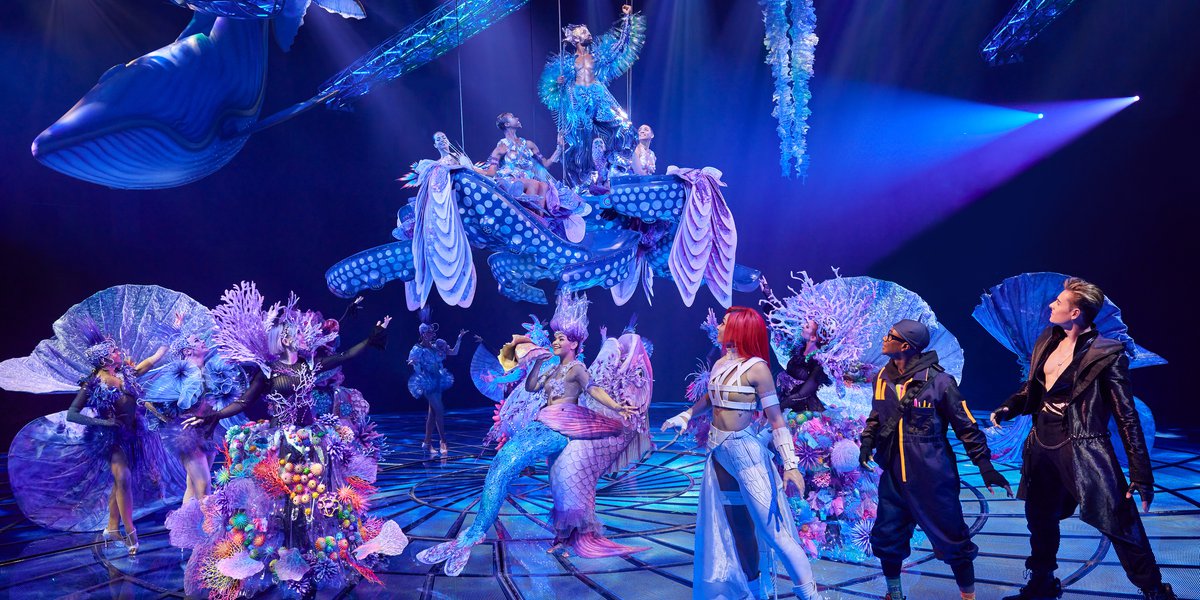 LAS VEGAS, Nev. (FOX5) — Wynn Las Vegas announced Tuesday that a new show will debut at the property in November.

According to a press release, “Awakening” is described as “an unprecedented new show experience.”

As part of “Awakening,” which kicks off Nov. 7, audiences will be “immersed” in a “custom-designed 360-degree theater, the Awakening Theater.”

According to the release, “Awakening invites audiences to join the quest of a heroine and her two fellow travelers as they seek to reunite two lost lovers.”

The developers added that “Infused with modern myth and magic, the show is brought to life through a combination of dramatic choreography, technology, fantastical creatures and a custom sound system designed to showcase its original cut-to-length musical score. the breath.”

“Awakening” replaces Wynn’s long-running water-themed show “Le Reve ‘The Dream'”, which ran from 2005 to August 2020 at the resort.

“Le Reve”, which had over 6,000 performances, went permanently black in August 2020 amid the COVID-19 pandemic.

Wynn says tickets are on sale now and available at éveillasvegas.com. Sessions are at 7:00 p.m. and 9:30 p.m., Tuesday through Saturday.