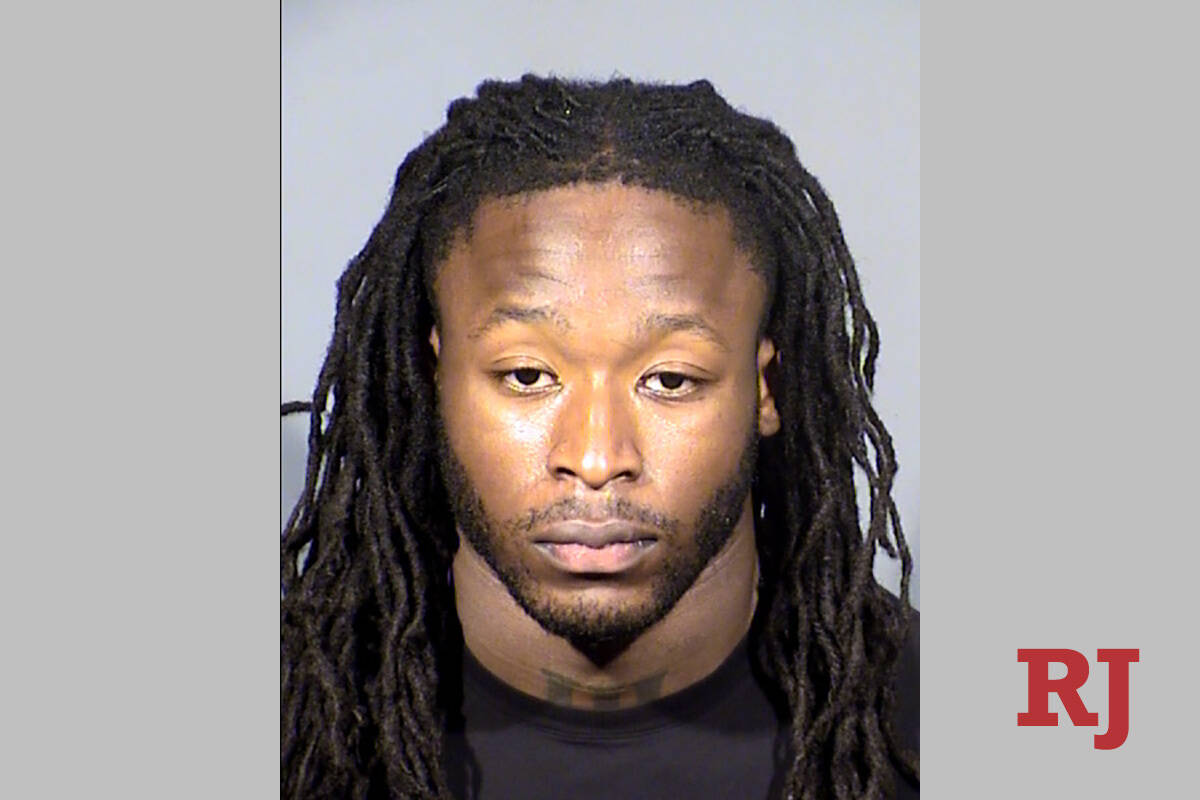 Las Vegas police have arrested two men and are looking for a third linked to the assault on a Cromwell hotel.

Percy Harris and Darrin Young were both arrested Monday in connection with the attack, while Christopher Lammons has a warrant for his arrest.

The alleged attack happened around 6:30 a.m. on February 5 as Kamara, his girlfriend, his assistant and two friends were leaving Drai’s nightclub inside the Cromwell, according to Kamara’s arrest report.

Kamara, who was questioned and arrested at Allegiant Stadium after playing in the NFL Pro Bowl the next day, said he punched a man who was running away, according to the report. Kamara told police he believed the man had done something to someone in his group.

The victim did not name Kamara, but police used surveillance footage, social media, casino recordings, eyewitnesses and an online search for Pro Bowl photos to identify him, police said. .

Asked about the timeline for the investigation and why Kamara was not arrested before the game, police cited delayed reports.

It took about 10 hours to report the beating as the victim was receiving medical treatment, police wrote in a statement.

Kamara has posted bond and has a court date set for March 8, according to court records.

Harris and Young have posted bond and are due in court on March 16.