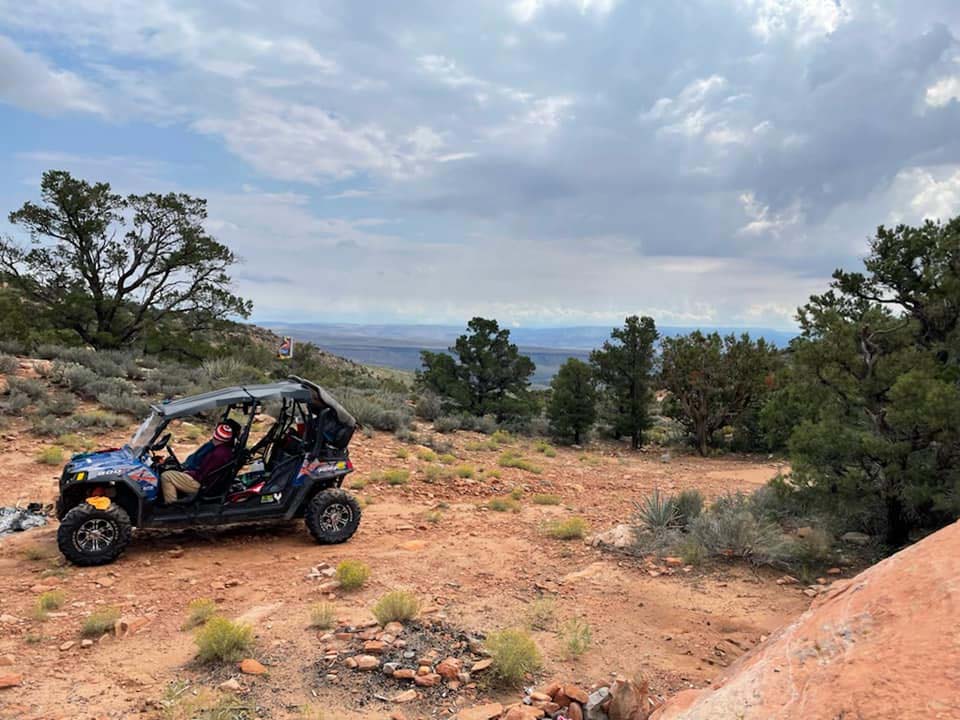 LAS VEGAS (KLAS) — Two men on an off-road adventure were brought to safety after their four-wheel RZR broke down on the Arizona strip, south of Mesquite in a rugged area.

Mohave County Sheriff’s Office (MCSO) staff were alerted after a 27-year-old man walked for cellphone service after the four-wheeled vehicle broke down near Lime Kiln, about 25 miles away south of Mesquite and just north of Grand Canyon National Park.

The man had gotten out, leaving a 54-year-old man with the vehicle. The older man could not walk, according to an MCSO report.

The two men had left on Tuesday September 13 and had stayed with the vehicle overnight before the young man was released on Wednesday. He called a friend who relayed the information to the authorities.

An MCSO deputy located the man who called for help, but rough roads prevented them from reaching the older man. A search and rescue team brought the man to safety.

The men had water and food, but their cell phone “died sometime after calling for help,” according to the sheriff’s department.

“Search and Rescue wants to remind everyone to plan for the unexpected and bring plenty of supplies with them when recreating in the wild and remote areas of Mohave County,” according to a press release.