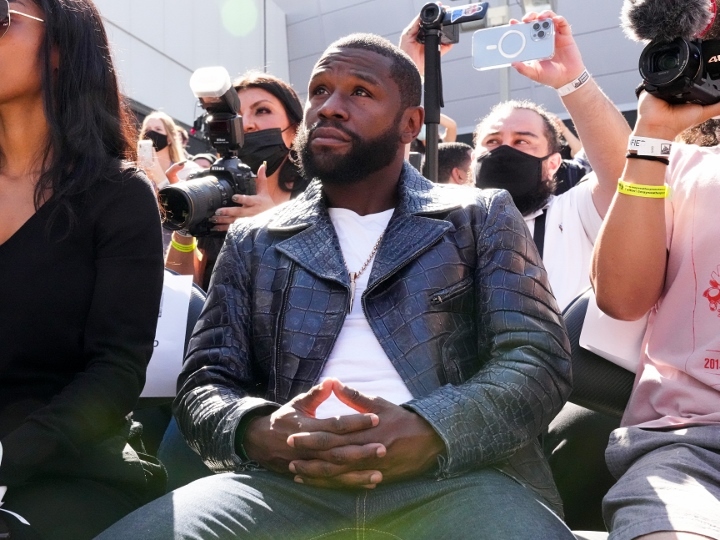 According to the Las Vegas Review-Journal, Mayweather, the recent Hall of Fame boxer and longtime Las Vegas resident, is “working behind the scenes” to establish an NBA team in the gambling capital of North America. Mayweather, according to the Review-Journal, made his comments Monday at the M Resort Spa Casino in Henderson, Nevada, to announce his exhibition fight in Japan with Japanese mixed martial artist Mikuru Asakura of RIZIN.

“I’ve spoken to some people over the past six months,” Mayweather said. “It’s something I’ve been working on behind the scenes, but I’ve never spoken about it publicly with the media.

“Me and my team have been working behind the scenes with the NBA. I can’t say exactly where, but I’m working on finding a team.

While NBA commissioner Adam Silver has ruled out expanding the league in the near future, Las Vegas and Seattle have long been considered favorites for NBA expansion teams.

Mayweather’s comments came shortly after NBA star Lebron James declared his desire to own an NBA team in Las Vegas. James, whose net worth was pinned at more than $1 billion by Forbes recently, has long spoken of his intentions to start an NBA franchise, but this was the first time he had specified a location. James, 37, is co-owner of Liverpool FC and the Boston Red Sox.

Mayweather (50-0, 27 KOs), who retired from professional boxing after stopping UFC star Conor McGregor in the 10th round, has been active in boxing exhibitions. His last exhibition took place in May in Dubai against Don Moore. Mayweather’s upcoming show with Asakura in September will be the second time the five-division titlist has exhibited in Japan. In 2018, he stopped Tenshin Nasukawa in the first round on a card promoted by RIZIN.

Mayweather, 45, joined nearly 40 other inductees who saw their names go down in the history books last weekend at the International Boxing Hall of Fame in Canastota, New York.