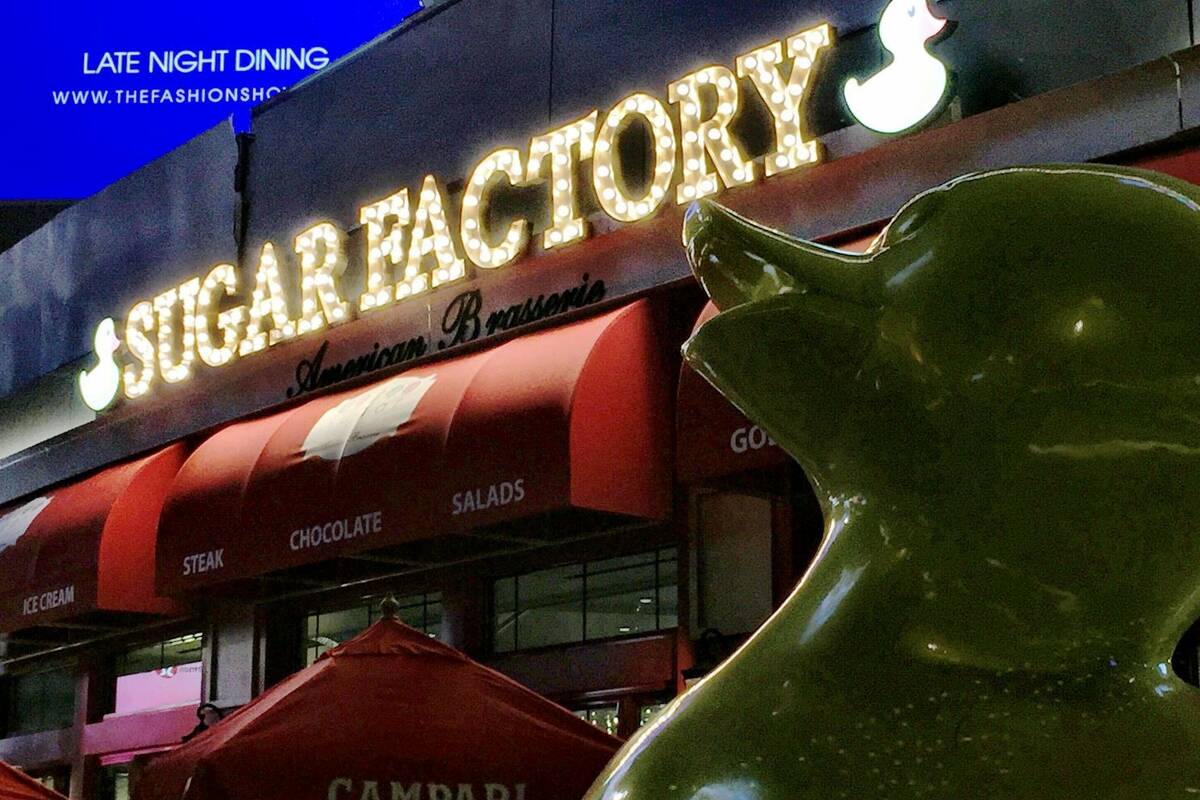 The general manager of a restaurant on the Strip is accused of stealing more than $100,000 from the restaurant while awaiting trial in another robbery case.

Michael Moore is suspected of stealing $100,073 from Sugar Factory at the Fashion Show Mall, 3200 Las Vegas Blvd. South, while working as chief executive between Aug. 30 and Dec. 1, according to a Metropolitan Police Department arrest report released Wednesday.

Supervisors investigating the loss told police Moore was the only manager working every Monday from September 6 to October 4, when an armored vehicle showed up to take bags of cash from the building, the report said. of arrest. The company that took the money said it hadn’t checked in a dozen bags that month.

The loss totaled more than $66,000 in missing deposits. In the three months Moore worked for the company, executives told police more than $33,000 had gone missing from the safe and they had video of Moore withdrawing money but not returning it. never bills.

A supervisor told police that when speaking to Moore he “was very calm, collected and collected, which struck me as odd given the nature and substance of the conversation. He was calculated and composed as if he had been in similar conversations in the past,” he told police in the arrest report.

The supervisor told detectives that Moore denied any wrongdoing, but was suspicious of Moore’s recent purchases of a $40,000 watch and a Land Rover Range Rover SUV.

Moore declined to speak to police, according to the arrest report.

Officers noted that Moore was awaiting trial in a “very similar case” in which he was charged with 23 counts of theft.

Court records show he is due to stand trial in June for the current case. In 2019, Moore was also ordered to pay $3,875 in restitution to Assurance Realty after being found guilty of providing insufficient checks or funds.

Moore was arrested on a warrant on Tuesday and charged with one count of theft over $100,000. He was released under intensive supervision and is due to appear for a preliminary hearing on May 17.