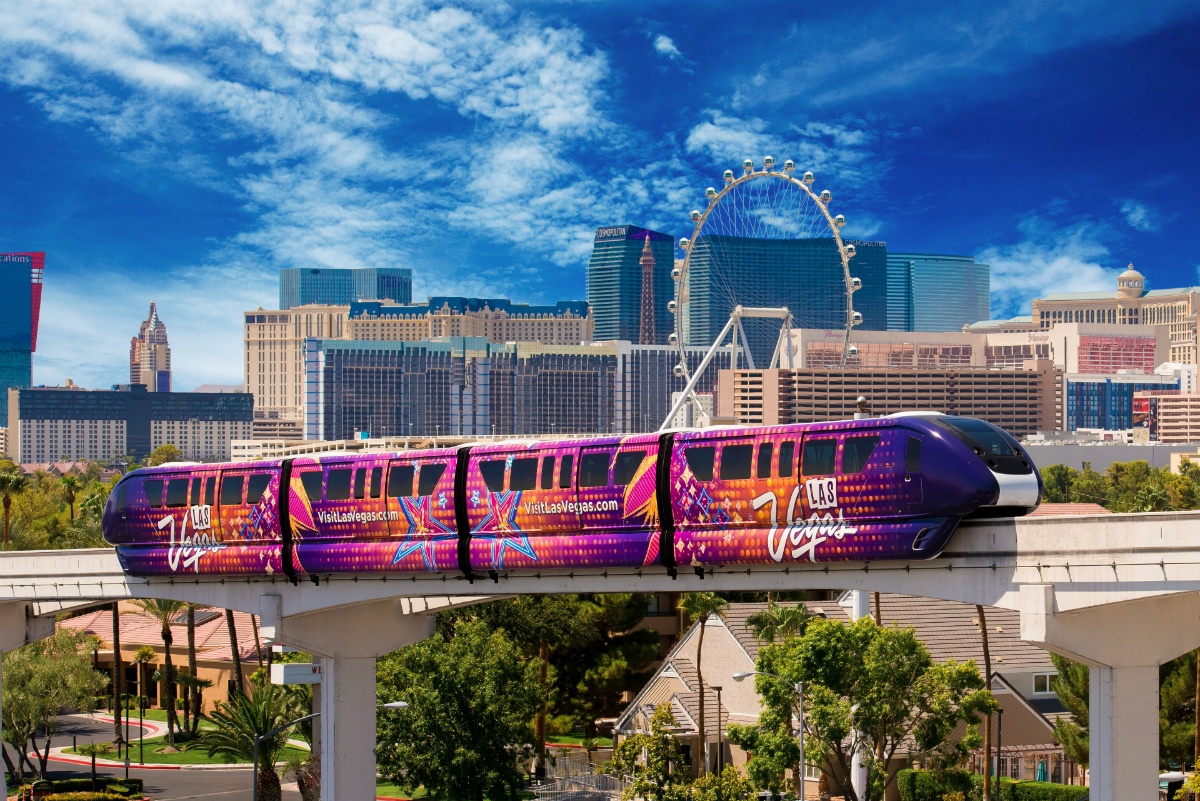 The Las Vegas Convention and Visitors Authority (LVCVA) is considering an offer to acquire the Las Vegas monorail. But a powerful local leader opposes such a move.

LVCVA President and CEO Steve Hill revealed at Tuesday’s board meeting that the travel agency is considering taking ownership of the transit system.

â€œWe think the monorail is an important transportation option when the destination is at full throttle,â€ Hill explained. â€œIt moves nearly five million people a year, and a lot of those people are attendees here at the Convention Center. We want to make sure that the monorail system has the capacity to continue to operate for years to come. “

Hill says LVCVA is in the early stages of discussing a possible deal with the Las Vegas Monorail Company.

â€œIt’s at the start of this conversation, although the conversation could evolve quite quickly,â€ Hill explained. “The current state of market shutdown due to the virus has certainly hurt all organizations, and Monorail is no exception, so it has moved the conversation forward at a rapid pace.”

The monorail closed on March 18, the same day Nevada Gov. Steve Sisolak (D) ordered all casinos in the state to shut down. It remains closed, and since the Monorail has no source of revenue, Hill believes the nonprofit might be more eager to sell.

LVCVA president says he’s in talks with Curtis Myles, CEO of Las Vegas Monorail Company. Las Vegas Mayor Carolyn Goodman – who is a member of LVCVA’s board of directors – said the purchase of the monorail made no sense. She called it a â€œbottomless pitâ€.

I would be absolutely opposed to LVCVA financing it â€, said the mayor. â€œIt’s partly because he doesn’t go to the airport and doesn’t go downtown. It serves MGM properties a lot, and they were considering purchasing it in order to take the monorail to Mandalay Bay so that it could serve the Allegiant Stadium.

LVCVA is already building an underground loop with Elon Musk’s Boring Company. The Convention Center Loop, slated to open in early 2021, is a $ 52.5 million transportation system that will connect the Convention Center buildings through three stations.

The Las Vegas Monorail Company may be a nonprofit organization, but that doesn’t mean its executives aren’t paid generously.

LVCVA is in talks to acquire the Las Vegas monorail