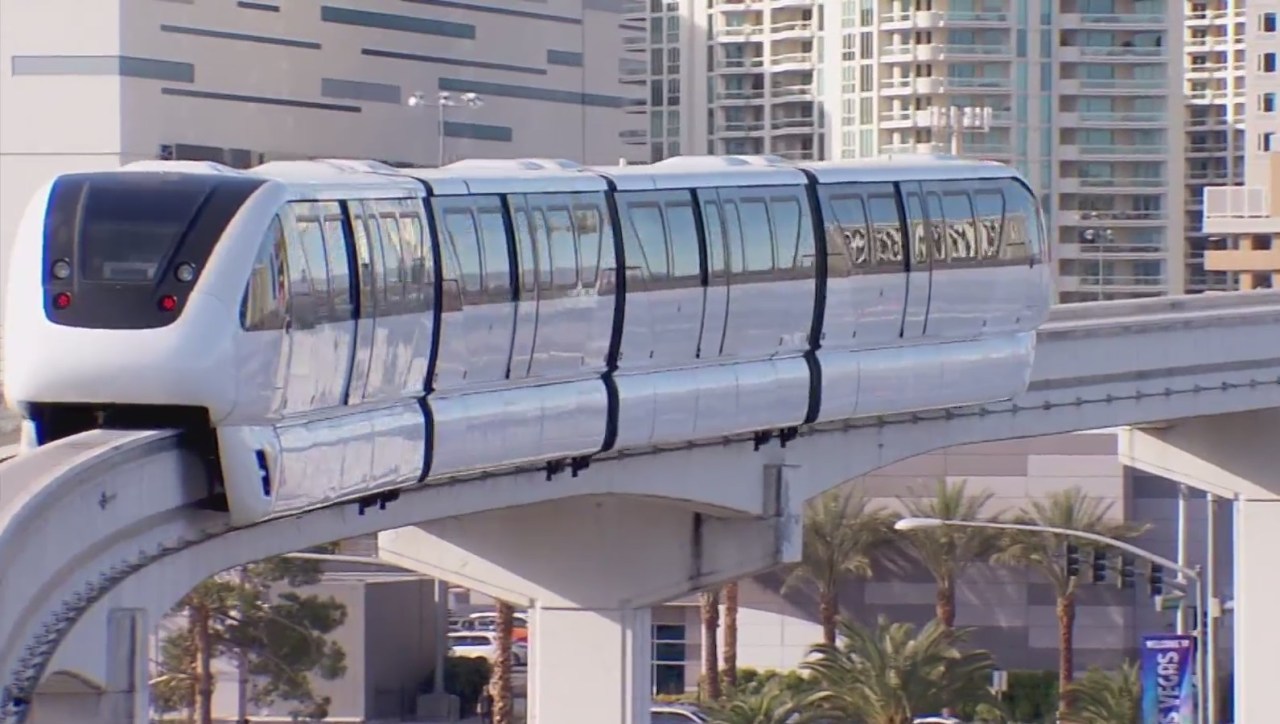 LAS VEGAS (KLAS) – The sale of the Las Vegas monorail closed on Wednesday, transferring the assets to the Las Vegas Convention and Visitors Authority.

The transaction “paves the way for the construction of the Boring Company’s underground tunnel, the Las Vegas Loop,” according to a statement from LVCVA.

LVCVA is expected to lift the monorail non-compete zone at its meeting on Thursday, December 10.

The expanded vision for the tunnels includes â€œVegas Loopâ€ plans that could extend the underground transportation system to the south of the Strip, Allegiant Stadium and eventually McCarran International Airport.

Boring Company founder Elon Musk has already secured approval for connections to the Encore and Resorts World, which has yet to open.

The sale of Las Vegas Monorail Company was approved by the U.S. bankruptcy court on November 24.

A Buddhist group protested against the bankruptcy court’s action, citing its property rights and threatening a lawsuit for religious discrimination.

The headquarters of the World Buddhism Association owns a property on Sahara Avenue and Paradise Road, where a monorail station was built on easements before purchasing the property in 2018. The group does not oppose the sale of the monorail company.