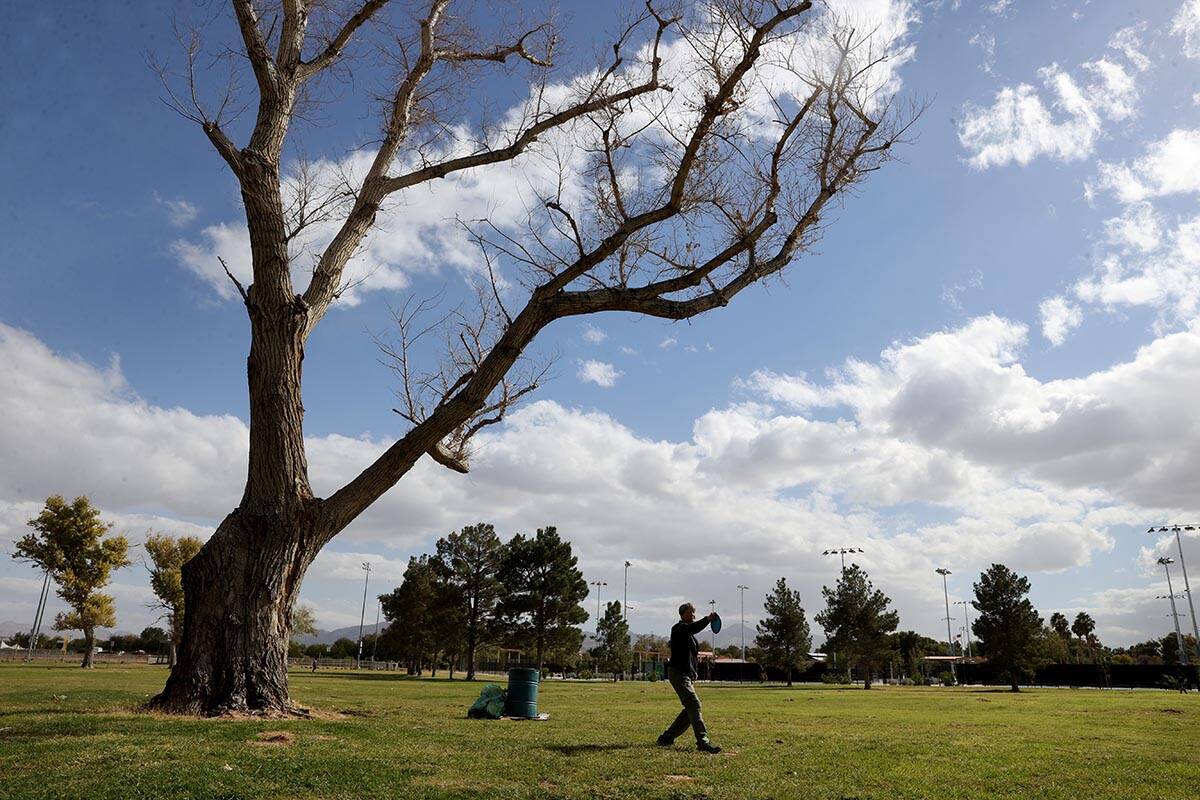 Storm activity in the Pacific Northwest will create windy conditions and possibly rain early next week in the Las Vegas area, according to the National Weather Service.

After a high of 83 on Friday, Saturday’s high is expected to reach around 77 with southwest winds of 9 to 13 mph. The night’s low will be near 56.

Sunday is expected to see a high of near 78 with afternoon winds reaching 25 mph. Stable winds will continue into the evening with a nocturnal low near 60.

There is a 60 percent chance of rain on Monday, when the maximum is expected to reach around 75.

The west coast from California to British Columbia is expected to be hit by a series of storms throughout the weekend and through the middle of next week, according to AccuWeather.

On the bright side, the trend could curb drought from central California to Washington state and put the fire season in the region a knockout blow.

The strongest storm is expected to hit Sunday afternoon through Monday morning. This storm has the potential to produce abundant precipitation as far south as California’s central coast, as well as strong winds and heavy mountain snowfall – up to 8 feet – in the Sierra Nevada.