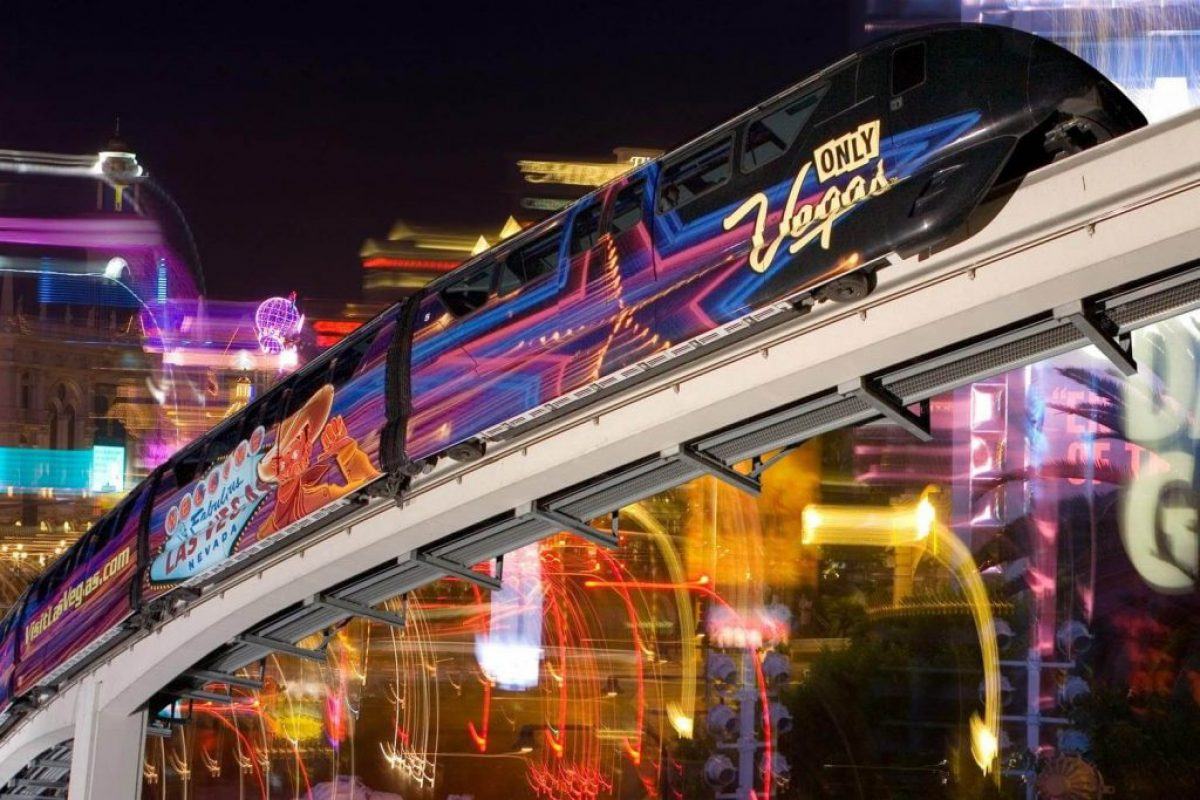 The Las Vegas Convention and Visitors Authority (LVCVA) will ask its board of directors next Tuesday, September 1, to approve its plan to spend $ 24,260,000 to acquire the Las Vegas Monorail Company (LVMC).

The travel agency’s agenda meeting notes for next week disclose its plans to complete the acquisition. With board approval, LVCVA would cover the purchase of the monorail by withdrawing $ 24.44 million from its fund used to expand the Las Vegas convention center district.

The debit would be repaid by taking on new debt of $ 21.5 million through the issuance of bonds. The difference between the amount taken out of the Convention Center District and the new debt would easily be covered by a special reserve held by Clark County and LVMC.

Since LVMR filed for bankruptcy in 2010, money has been set aside in an escrow account held by the Monorail Company and Clark County. This should be used if the transport system were to be demolished.

Today that account is worth $ 6.76 million. These funds, under the LVCVA plan, would be transferred to LVCVA, and the Authority would take responsibility for decommissioning and removing the monorail system if it were to be demolished in the future.

The monorail has handled an average of 4.8 million annual passengers over the past five years (2015-2019). But he is still not profitable and is in debt.

LVCVA reports that LVMC currently has $ 20.5 million in unresolved liabilities. If the acquisition were to go ahead, Monorail would file for bankruptcy and LVCVA would buy out the company and pay its unpaid creditors.

A key part of the monorail purchase is that it would allow LVCVA to remove a non-compete clause the company has on other public transport projects on the Strip. The LVCVA has spent $ 52.5 million on two tunnels built by Elon Musk’s Boring company that will better move delegates around the convention center.

Las Vegas Mayor Carolyn Goodman is not in favor of the travel agency buying the transportation system. She says the monorail does nothing for downtown, is not connected to the airport, and primarily serves properties owned by MGM Resorts and Caesars Entertainment.

Now is not the time to spend money, â€Goodman said recently. “Taking any kind of public money for this right now, for me, is wrong.”

The effort is being led by LVCVA CEO Steve Hill, who has previously briefed the board on his monorail plans. If all goes as Hill hopes, LVCVA would outsource the management and operation of the monorail to a third party.

The monorail has been deactivated since mid-March.