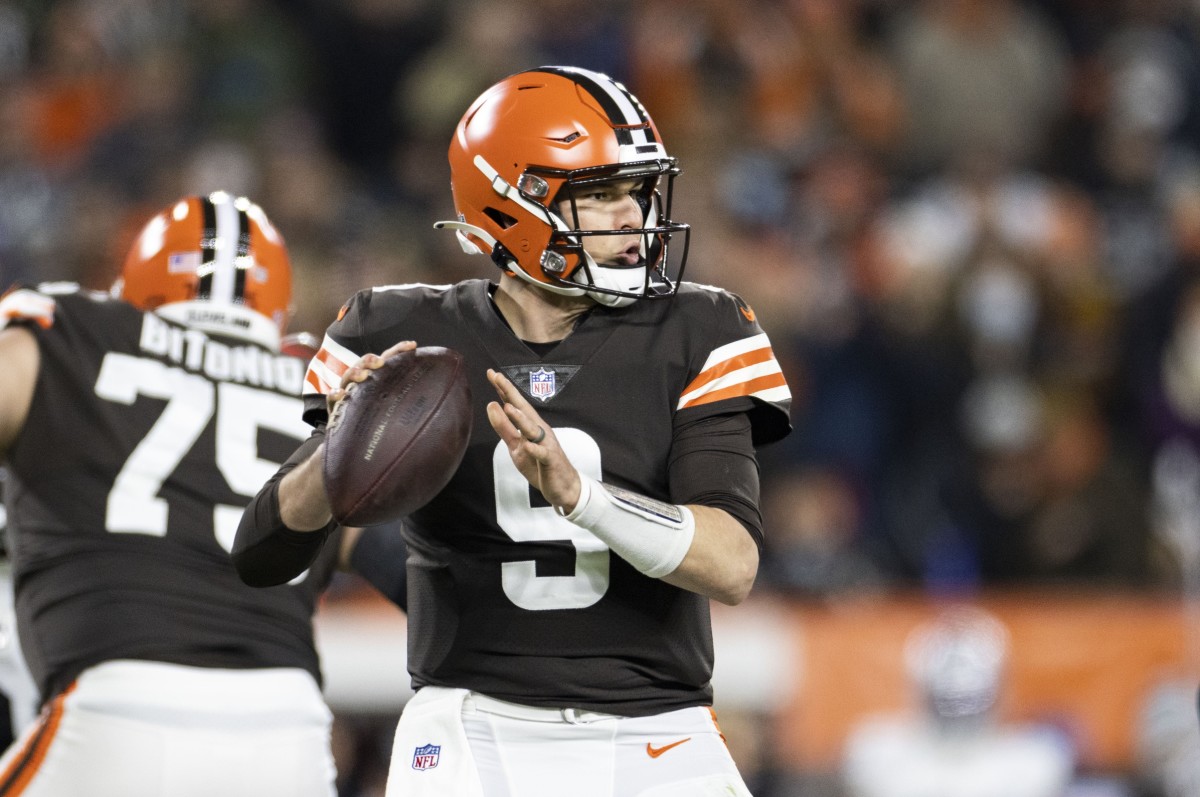 With quarterback Marcus Mariota leaving the Las Vegas Raiders and joining the Atlanta Falcons as the new starting quarterback, the Silver and Black had to find a new replacement quarterback.

This man may have just been found as the The Raiders signed unrestricted free agent quarterback Nick Mullens on Monday.

Mullens spent the last year with the Cleveland Browns and Philadelphia Eagles. Prior to that, he spent four seasons with the San Francisco 49ers.

Last season, Mullens appeared in a game for the Browns, finishing the game with 20 of 30 passes for 146 yards, including a touchdown.

The only game he appeared in was against the Raiders.

Mullens will be a welcome addition to the Silver and Black as he backs quarterback Derek Carr.