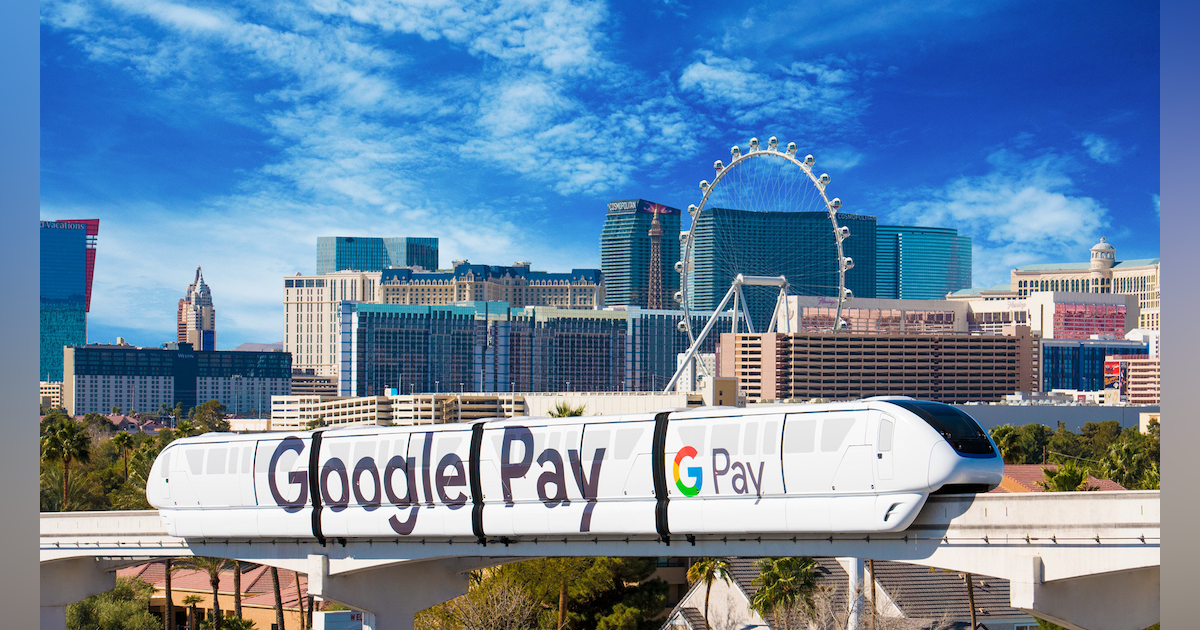 The Las Vegas Monorail has partnered with Pharris Medis Inc. to launch a business sponsorship program promoting sustainability and climate change awareness as part of their sponsorship activation.

The private, not-for-profit transit system strives to find climate-conscious sponsors to create informative and entertaining experiential environments at each of the system’s seven stations and nine trains. It is one of the nation’s first commercial sponsorship programs focused on sustainability and climate change, according to Pharris Media Inc.

“The Las Vegas Monorail is one of the most climate-friendly public transit systems in America,” said Curtis Myles, president and CEO of Las Vegas Monorail Company. “Over the past 15 years, we have transported more than 87 million passengers, removed more than 30 million vehicle miles from the roads of the Las Vegas Resort Corridor area and 462 tons of carbon monoxide and other volatile compounds This new sponsorship program highlights the environmental benefits of the system, reinforces our contribution to reducing climate change and responds to the interests of our customers.”

The sustainability-focused sponsorship program is the brainchild of Patrick Pharris, President and CEO of Pharris Media. Pharris created the initial Monorail sponsorship program, from 2000 to 2007, which won contracts from companies including General Motors, Monster Beverage Company, Nextel (later acquired by Sprint), Paramount Parks and Bank of Nevada. The Las Vegas Monorail Company has entered into this new exclusive agreement with Pharris Media to sell the Monorail Long Term Sponsorship Program.

“A number of brands are taking important steps to advance sustainability and help mitigate climate change,” Pharris said. “One of the challenges they face, however, is a unique way in which to communicate these efforts. With the monorail carrying millions of passengers each year from around the world, and its visibility reaching millions more, the monorail presents an unprecedented place to help brands communicate their messages, engage consumers and spur action.”

The monorail stations, each nearly 200 feet long, have two levels: a platform where passengers board and disembark; and a mezzanine which is the entry and exit point of the station. Station exteriors feature massive spaces for displaying video and static signage. The interiors feature multiple spaces where sponsors can engage consumers in brand experiences, as well as display interactive and static signage.

“When Gensler designed the Las Vegas Monorail stations, we envisioned a transit system that could contribute to the future of efficient mobility and a more resourceful, resilient and regenerative environment for Las Vegas,” said said Andy Cohen, co-CEO of Gensler. . “With zero-emission trains and a history of eliminating nearly 2 million vehicle trips a year from the streets of Las Vegas, the monorail has indeed lived up to the vision. Asking sponsors to reinforce furthering this vision by promoting sustainability and climate change awareness with both brand and consumer driven solutions is a visionary initiative and shows how we, as global citizens, can work together to shape depth the future of cities.