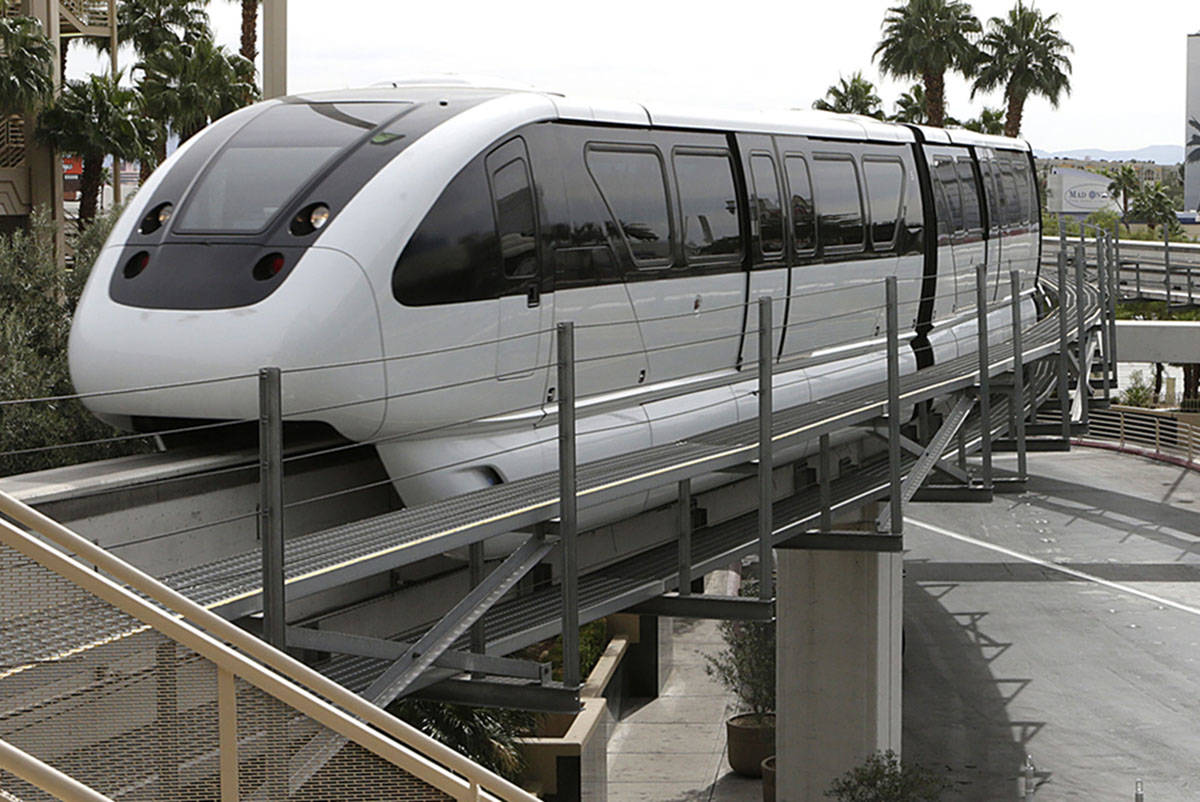 Las Vegas monorail could be subject to audit

LVCVA’s audit committee also unanimously recommended a $ 51,500 contract with the Las Vegas office of BDO USA, LLC to perform an independent audit for the year ending June 30. An additional $ 6,000 is allocated to complete the annual third party audit of the receipt and use of lodging tax revenue for the expansion and renovation of the Las Vegas Convention Center District West Hall.

LVCVA’s board of directors will consider the recommendation of the audit committee at its meeting on Tuesday.

Audits of the monorail company will be a further step in the process since LVCVA acquired the 3.9-mile electric transit system from bankruptcy last year.

In addition to the monorail and advertising audits, BDO will review employee management, the purchasing process, promotional materials and a general IT overview if approved by the full board during the week. next.