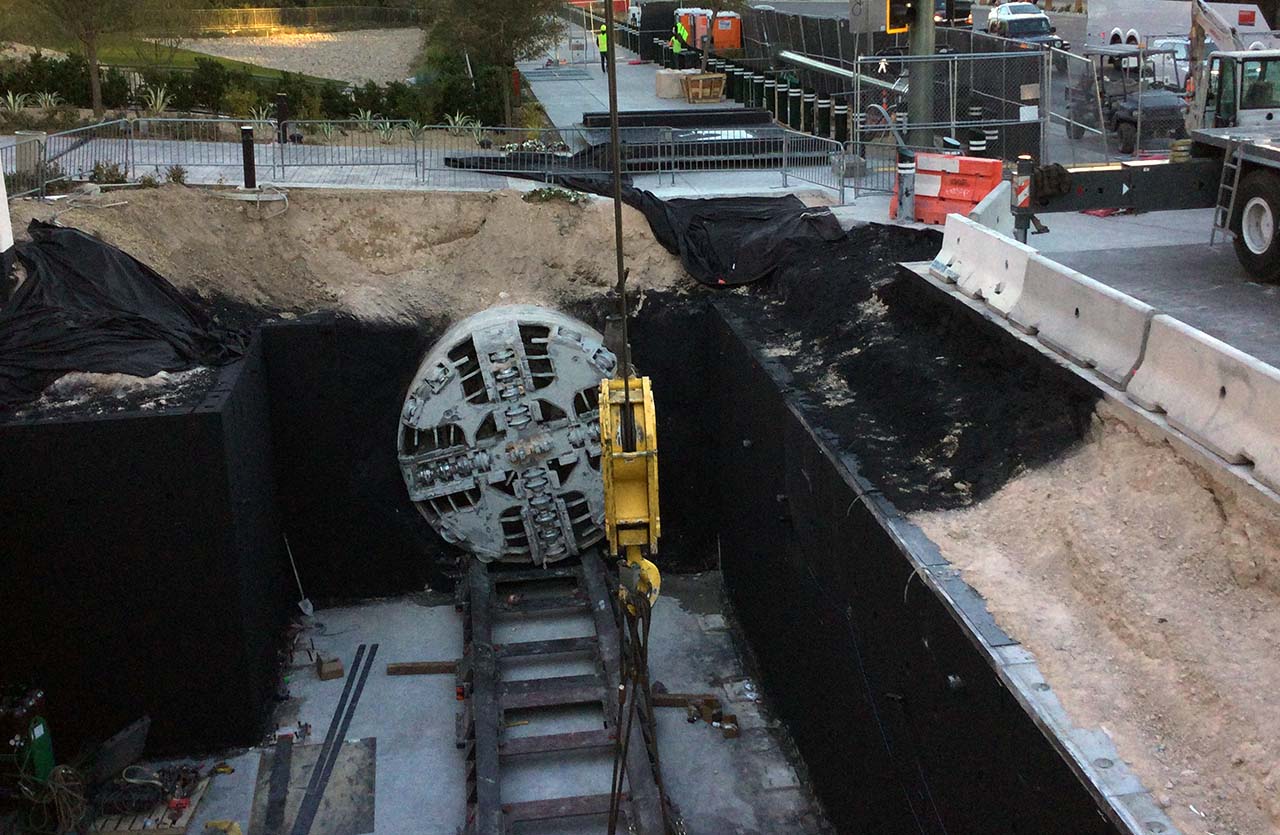 LAS VEGAS (KLAS) — The Las Vegas Loop project took a giant leap forward on Friday when the Boring Company brought its tunnel system under the Strip to Resorts World.

The Las Vegas Loop is expected to connect resorts up and down the Strip, extending to downtown, Orleans, UNLV and – one day – the airport.

But this first step beyond the Las Vegas Convention Center, where the system is already operating, is an important development in the progress of the project. The tunnel systems use Tesla electric vehicles.

The head of the digging machine crossed the earth on Friday, facing south along a path just west of the Strip passing a likely location for a resort that Resorts World had already posted on signs inside from the station.

The first steps of the Las Vegas Loop will be connecting to Resorts World and Wynn Las Vegas, both of which have agreements in place. After that, it is unclear in which direction the construction will go.

The project is greenlit with Clark County through a franchise agreement. The cost should be between the bus fare and a typical charge via Uber or Lyft.

The company’s plan is to extend the loop to 29 miles. It would have 51 stops along the Las Vegas Strip corridor, including downtown and Allegiant Stadium.

The company says visitors and locals will be able to use the system. No taxpayer money will be used. The deal is that the Boring Company will fund the tunnels and the hotels will pay for the construction of their own stations.

Roughriders sign Sankey and Moncrief to kick off free agency