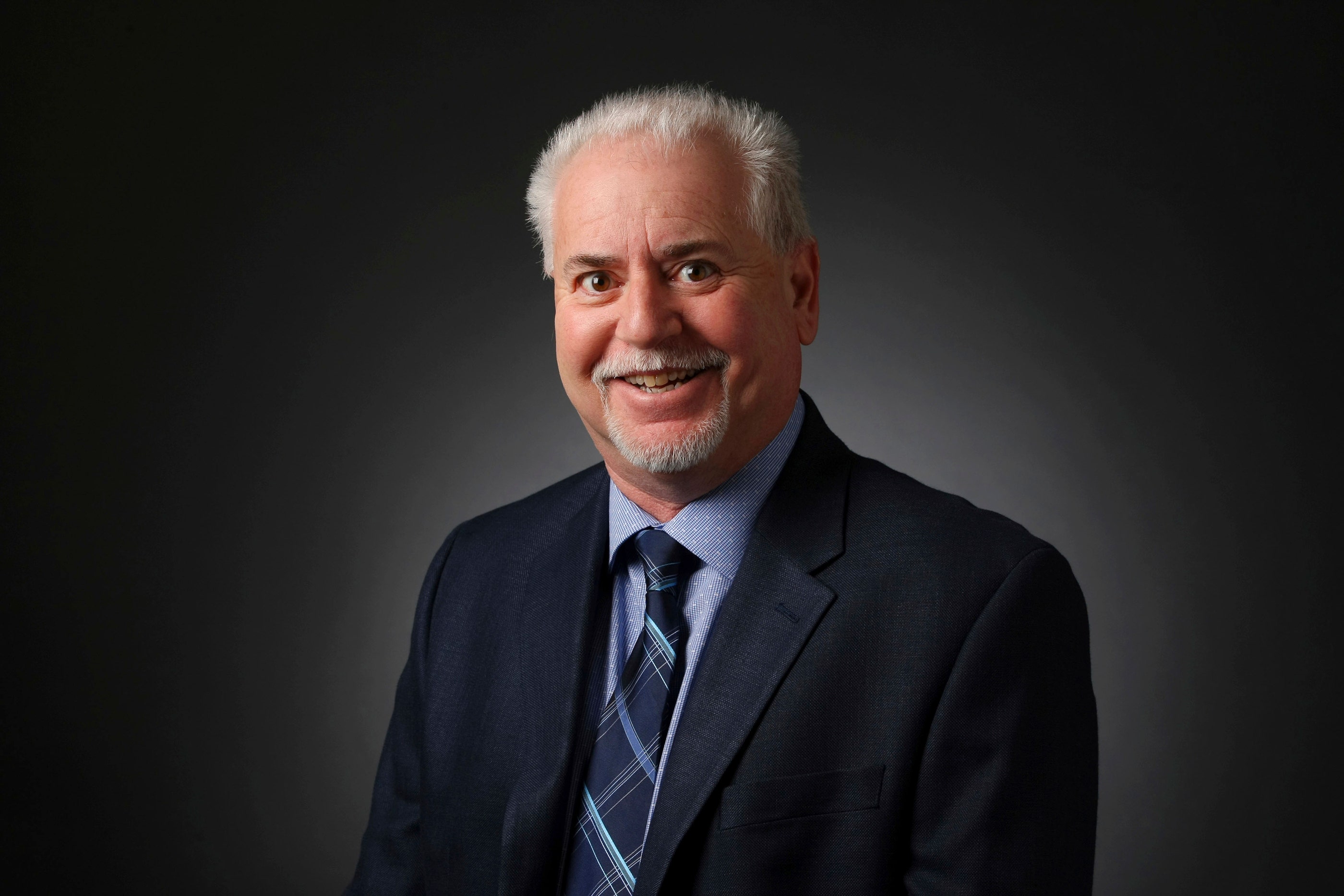 Las Vegas investigative reporter stabbed to death outside his home

German, 69, was found dead on Saturday morning and police are still investigating his death. He had worked as a journalist in Las Vegas for more than 30 years, joining the Review-Journal in 2010 after two decades at the Las Vegas Sun.

“The Review-Journal family is devastated to lose Jeff,” editor Glenn Cook said in a statement. “He was the gold standard of the news industry. It’s hard to imagine what Las Vegas would look like today without his many years of shining a light on dark places.”

Police say they believe German had an altercation with another person outside his home Friday night. Authorities say they have “a few leads”.

“LVMPD enacted its major case protocol in the homicide investigation on Saturday,” the Las Vegas Police Department told the Review-Journal. “It brings together a variety of resources to maximize investigative effort and apply a sense of urgency to apprehending the suspect.”

“We are pursuing a suspect, but the suspect is exceptional,” added a spokesperson.

Authorities say Las Vegas investigative journalist Jeff German was stabbed to death outside his home and police are looking for a suspect.
(KM Cannon/Las Vegas Review-Journal via AP)

German’s reporting covered a wide range of issues, from city inspection standards to the 2017 mass shooting at the Mandalay Bay Hotel. His latest story involved a Nevada Supreme Court case in which travel companies were suing over hotel room taxes.

Police said they believe the murder was an isolated incident.