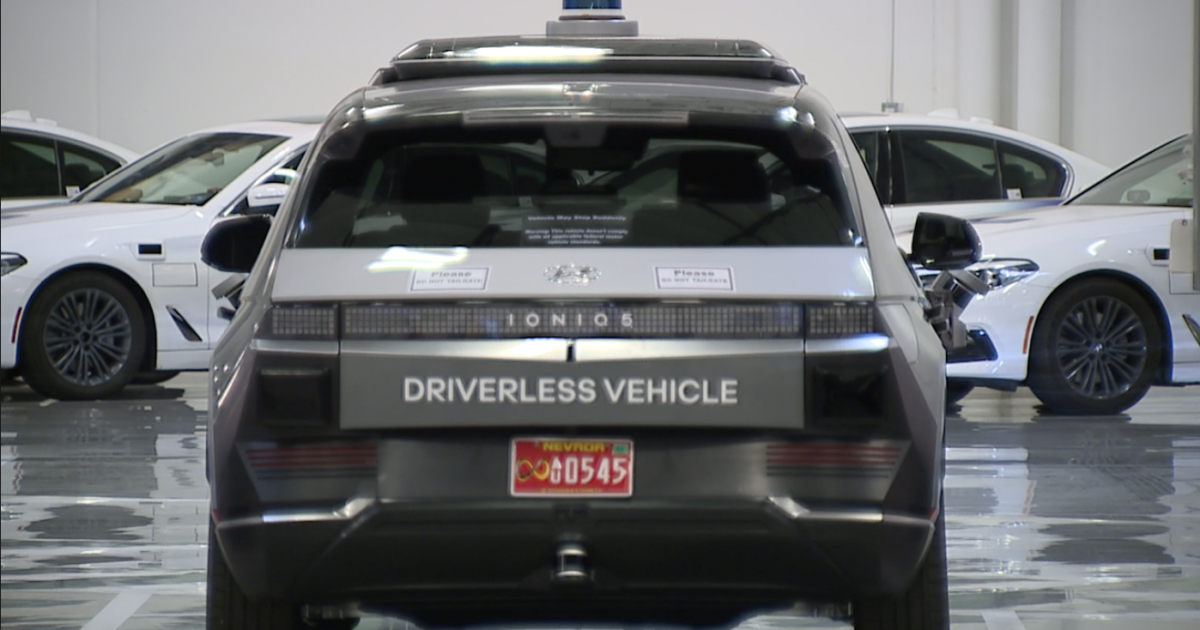 LAS VEGAS (KTNV) — At Motional’s Las Vegas headquarters, dozens of cars are ready for daily driving, and none require a driver to be behind the wheel to operate safely.

The self-driving vehicle fleet has been circulating downtown streets and the Las Vegas Strip for years, but the company is committed to making ride-sharing cars greener and smarter in the near future.

Sierra applauded the company’s decision to end its gas-powered BMW fleet and go electric with Ioniq cars in the coming months.

Motional Public Policy Senior Director Nick Greif said the company wants to make personal car ownership obsolete by rolling out a new generation of fully autonomous electric cars that can navigate without human interaction, ready to roll at the touch of a button. an application.

The goal, he said, would be to reduce the impact of climate change on Las Vegas and vulnerable communities.

This disproportionate impact is why several people like Dr. Mary House decided to tour Motional’s facilities and speak with county and state politicians at an NCL roundtable on Tuesday.

“We often get left behind,” House said. “Our communities are being left out all the time. So now I just want to make sure lawmakers, our government, the funds that come into our state, get into our communities of color.”

Studies have consistently shown that climate change and pollution disproportionately affect minority communities in the United States. House therefore insisted on making known the advantages of electric vehicles to its neighbors.

House said she hopes the transition to cleaner energy sources will come soon.

“This conversation, starting with transportation, is our starting point, but there’s a journey ahead of us,” she said.

Motional said they hope to have fully autonomous vehicles that don’t require anyone in the driver’s seat on the road in Las Vegas by 2023.