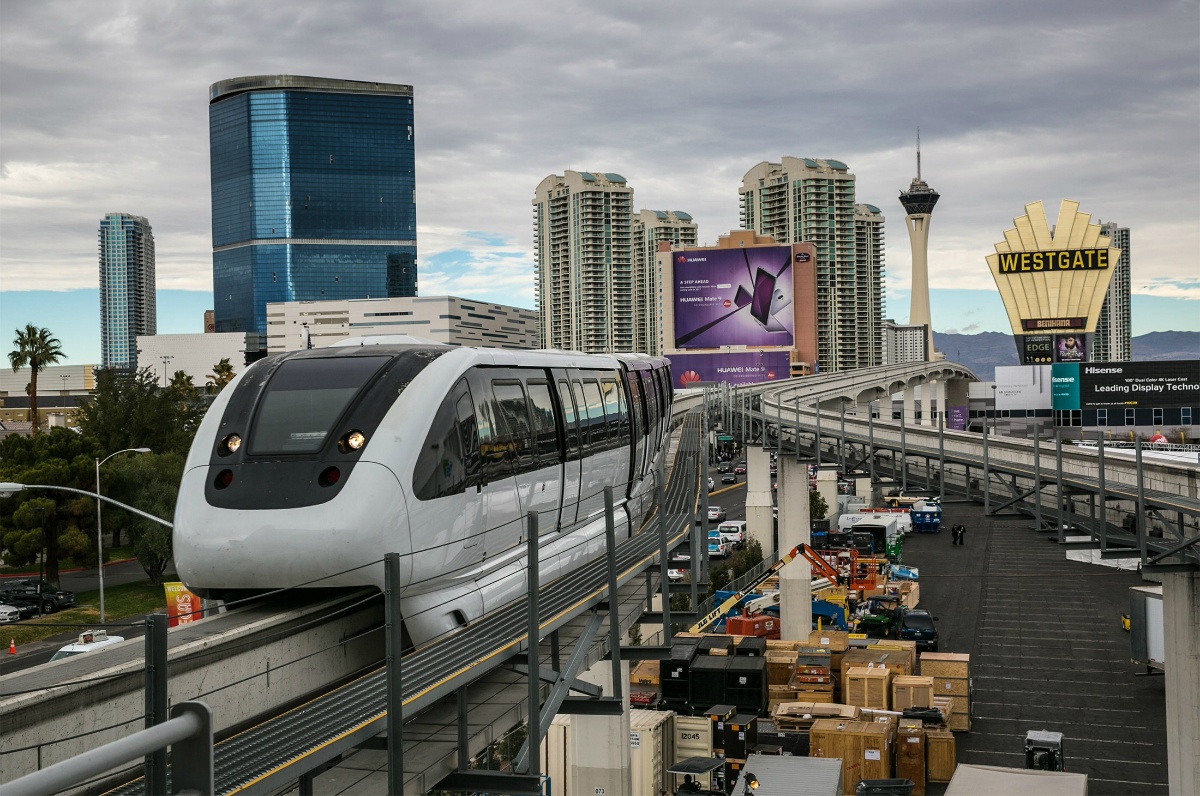 The board of directors of the Las Vegas Convention and Visitors Authority (LVCVA) has cleared the travel agency to spend more than $ 24 million to acquire the Las Vegas monorail, a transportation system that continues to run into debt.

The board of directors voted 12-1 in favor of approving $ 24.26 million to purchase the Las Vegas Monorail Company, the country’s only private public transportation system. This distinction will soon cease, as the LVCVA is a public body primarily funded by hotel stays in Clark County.

The seven-stop, 3.9-mile monorail has not operated since the Las Vegas casinos closed in mid-March. The Monorail company is in debt and loses money even when it is operational.

The interesting thing about the purchase is that the Monorail company has a non-compete clause on a competitor building a transportation system on the east side of the strip. LVCVA recently spent $ 52.5 million to contract Elon Musk’s Boring Company to build two underground tunnels that connect its growing convention center.

The LVCVA is responsible for keeping Las Vegas busy with conventions and tourists. It is not currently an easy mission, as the pandemic rages on. Gross gaming revenue in July fell 39% on the Strip to $ 330 million.

Las Vegas Mayor Carolyn Goodman, one of LVCVA’s board members, was the dissenting vote. She says a pandemic is not the time to spend money, especially on a monorail system made by a company that is no longer in business. No company is currently building the cars that run on the tracks, and experts say the system may need to be dismantled in less than 10 years.

We have $ 1.8 billion in debt, no reserved agreements, no room tax revenue, and we have over 335,000 unemployed people, some of whom are almost homeless, â€ Goodman said at the remote conference.

“This [monorail] Originally was to go from the airport to the Strip and then downtown. It should be a private entity and not the LVCVA, â€added the mayor.

LVCVA CEO Steve Hill said there were no plans to build any new monorail stations or expand the system. But its acquisition offers options, including extending the underground drilling network or reallocating the monorail with new vehicles. The latter, he says, could cost $ 200 million.

â€œWe have a different mission than someone in the private sector investing in the monorail in order to make a profit,â€ Hill said. â€œThere is a real cost to this community for the congestion that exists.

â€œThis system, when we are not in a pandemic period, would be responsible for transporting five million spectators and tourists. [annually]. Not running the monorail for the next eight or ten years would be bad for the city. With us owning it, it provides a transition, â€added the CEO.

The tourism authority, if approved by the bankruptcy court, will pay off the monorail’s $ 20.5 million in debt to creditors and take possession of the rail system.

Hill says major convention planners have told him the monorail is a valuable part of hosting events on the Strip because it allows attendees to move around the area easily.

â€œIt’s the right thing to do at the right time,â€ said Commissioner Larry Brown. He added that if a private operator saw the monorail as an attractive investment, it would have been presented with an offer.