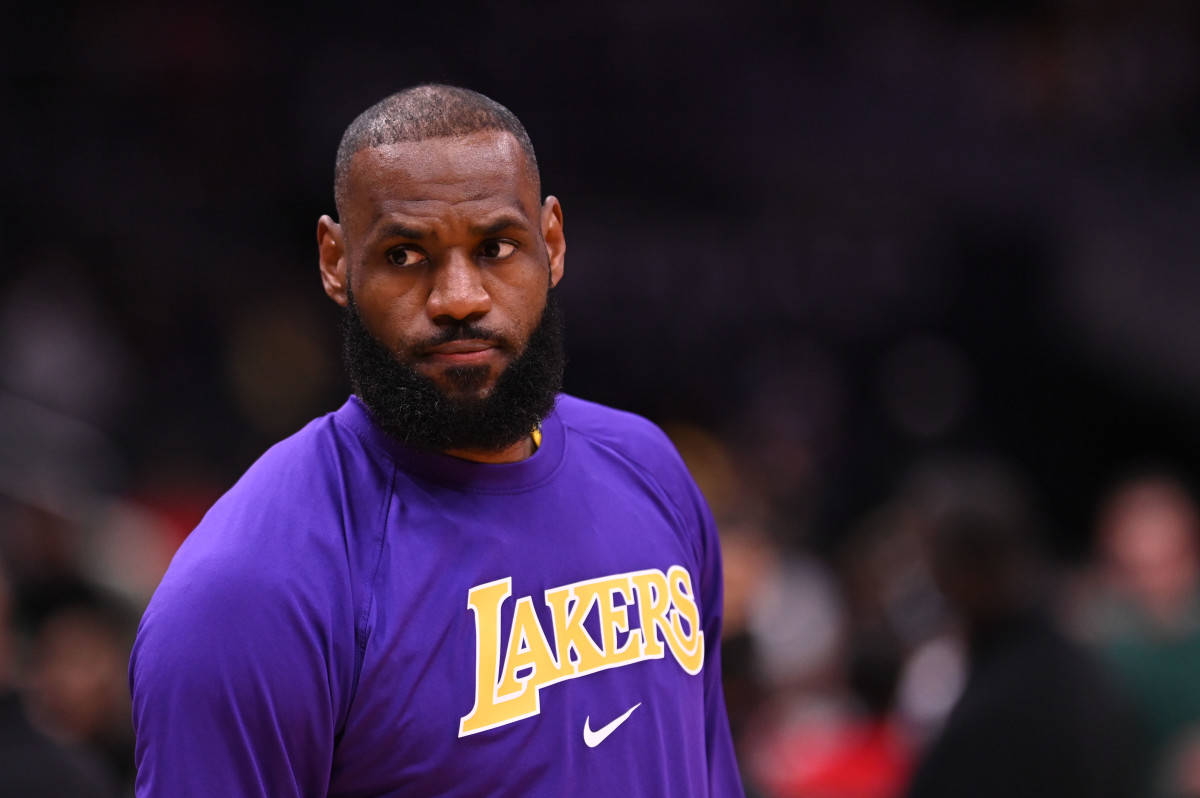 The Lakers may not be the only team LeBron James wants to be a part of. On a recent episode of his YouTube show “The Shop,” James mentioned that he wants to own an NBA team one day, especially in Las Vegas.

Ever since James made that statement, there have been discussions about whether the league should expand and whether that would be a good idea. On ESPN’s “This Just In,” David Jacoby discussed his reaction to the NBA commissioner making a statement on the matter.

Then Jacoby went on and talked about the likelihood of James owning an NBA team.

“He [Lebron] not going to speak into a microphone about something like that unless he has information. The Podfather, Bill Simmons, was the first person to pitch this idea to me and it all checks out. Lebron James will own a team in Las Vegas.”

Now that LeBron James has officially become a billionaire, he carries a lot of weight when it comes to owning a team. He has the money and he knows the league as much as he knows basketball.

With fans calling James the general manager of the Lakers, they should expect to see him one day as the owner of the Vegas expansion team. It might not happen soon, but it’s definitely a big possibility.