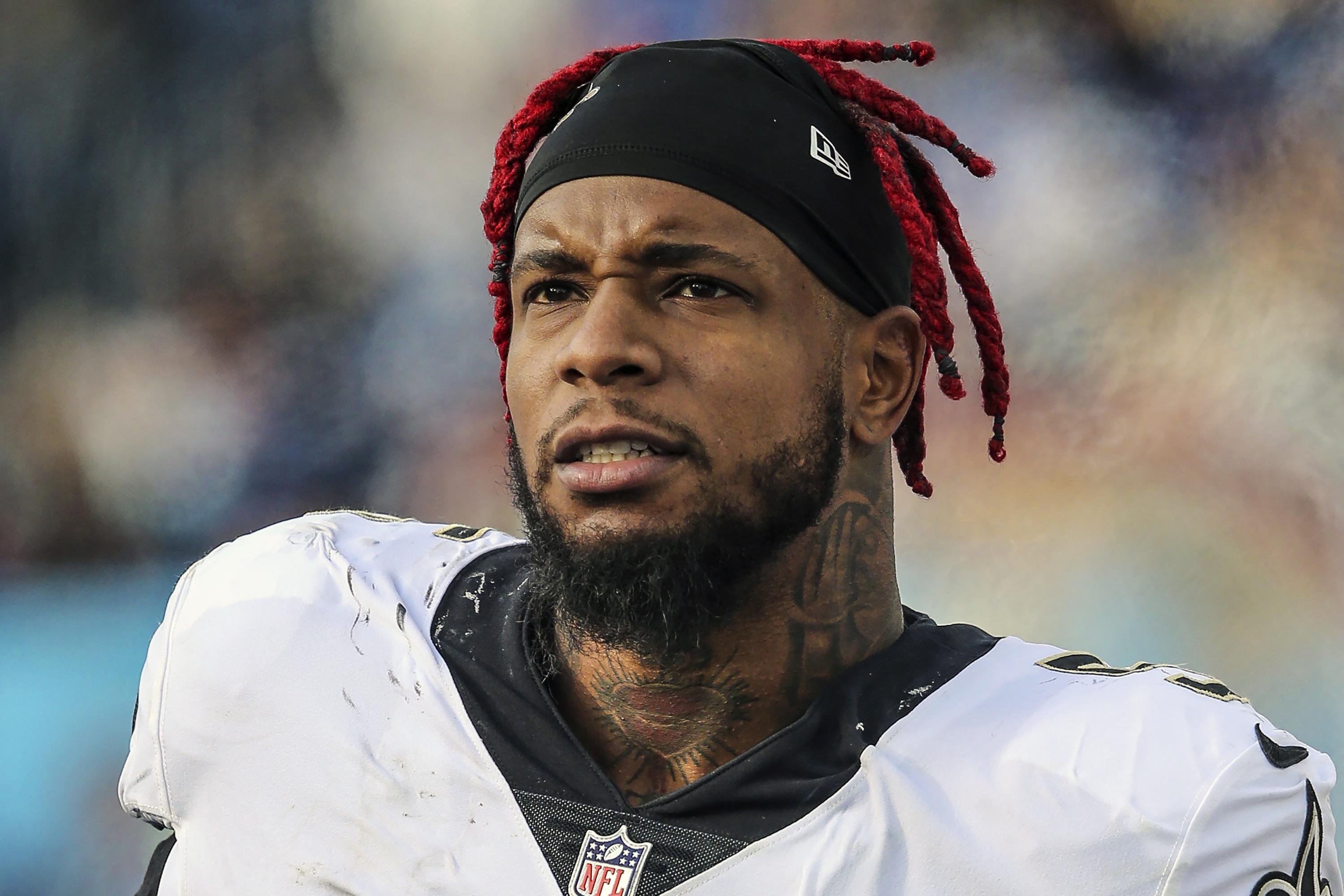 The 27-year-old Alexander signed a one-year contract with the Jets on Friday, a move made after the team coached him in the offseason.

“He’s a ball of energy, great leadership,” Saleh said hours before the signing was made official when Alexander passed his physical.

Alexander spent last season and part of 2020 with New Orleans after a year and a half in San Francisco with Saleh as defensive coordinator. He was drafted in the fourth round from LSU in 2015 by Tampa Bay, where he played his first four seasons. Alexander was selected for the Pro Bowl after his third season in 2017.

“Love it,” Saleh said. “Obviously we have history in San Francisco, but he’s a special young man.”

With the Jets, Alexander’s versatility was attractive in that he can play both weakside and middle linebacker positions. The Jets currently have CJ Mosley and Quincy Williams as starters at inside linebacker, but otherwise have plenty of youth and inexperience in the middle of defense.

“We’ll see where he is,” Saleh said of Alexander. “He obviously wasn’t there for the OTAs. We’re going to work on him for the next two days – today and tomorrow – and see where he’s at so we can set him up on a schedule next week.

“But no expectations except to do what he always does, which is bring a lot of juice, a lot of energy, play his absolute cue, and we’ll let it go day by day and see where it ends.”

NOTES: LT George Fant (knee) and WR Braxton Berrios (undisclosed) were kept out of team drills for the second day in a row. They took part in individual drills and Saleh said the two should be able to train fully next week. … TE rookie Jeremy Ruckert, a third-rounder from Ohio State, is “closer” to being able to practice, according to Saleh. Ruckert is on the non-football injured list after injuring his foot before the draft. “I know our training staff felt like there was a mini breakthrough here last week,” Saleh said. “We’ll see how things develop for the rest of the weekend.”