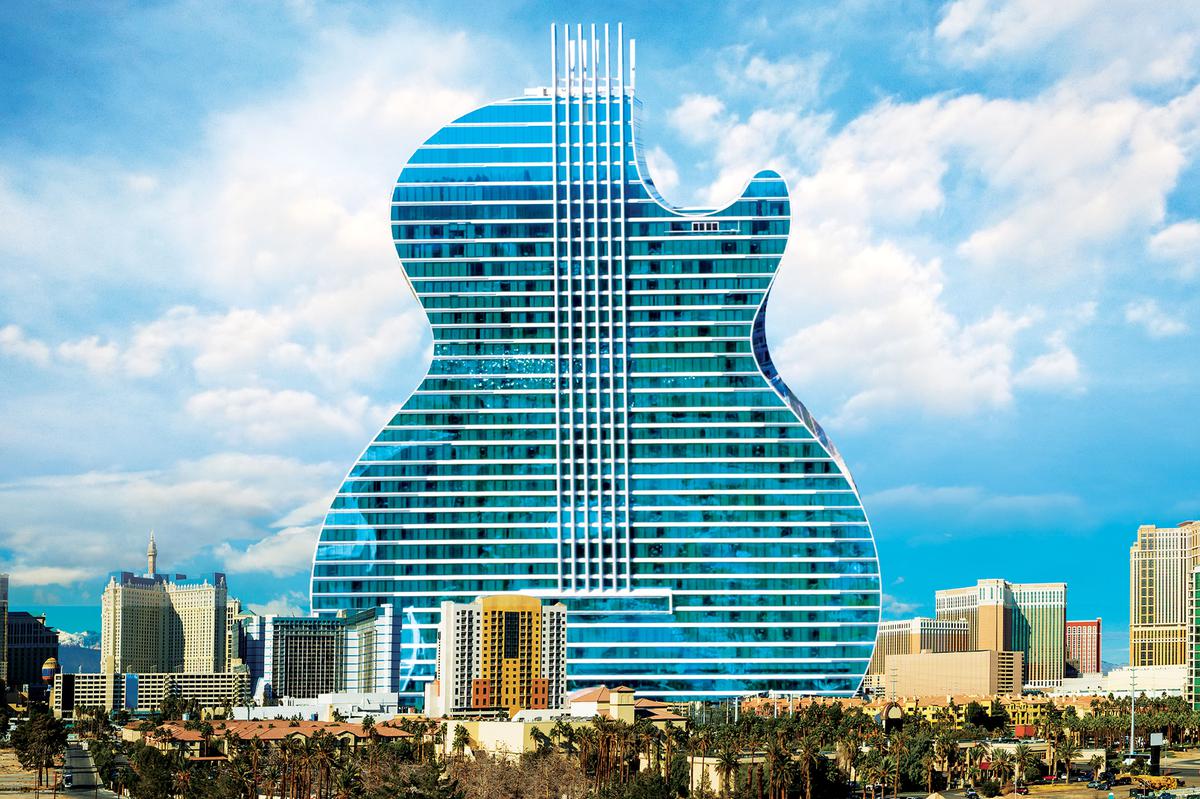 Impossible, it’s time to say goodbye to the mainstay of the Las Vegas Strip, the Mirage

Last month’s announcement that Hard Rock Entertainment and MGM Resorts International have reached a deal that will transform the Mirage into a new Hard Rock Las Vegas hotel and casino may have gone under the radar. The Super Bowl is coming to Las Vegas in 2024, which was announced around the same time, and another wave of COVID during the holiday season was obviously making big news as well.

Hard Rock acquires the Mirage operations for $ 1.075 billion in one of the largest Strip deals in years. Seminole Gaming owns the Hard Rock Resort brand, and this company will mark the first time that a tribal gaming company has operated a casino complex on the Strip.

The deal is slated to close in the second half of 2022, and then all eyes will be on the historic property between Caesars Palace and Treasure Island, waiting to see that development take shape.

Hard Rock plans to build a new guitar-shaped hotel tower, like the one that opened in 2019 in Hollywood, Florida. It won’t just be a rebranding; the entire 77-acre site in the center of the Strip will be remodeled and the 3,000 hotel rooms will be emptied and renovated. The Mirage will disappear, and a very different Hard Rock Hotel than the one that opened east of the Strip in 1995 will take its place.

Now that we’ve had a few weeks to keep up with this Vegas news and process the announcement, I’m noticing that many more friends and colleagues are posting, commenting, and texting about it. And most have the same emotional reaction I had when I first heard the news – we don’t want that to happen.

Hard Rock is a big brand, and many of us still have a fondness for its first Vegas casino, now Virgin Hotels Las Vegas. It will be exciting to see how the new version elevates the experience and how it complements the landscape of Las Vegas Boulevard. A hotel in the shape of a guitar is more suitable here than elsewhere.

But this is the Mirage we are talking about. For Vegas fans and devotees of my generation, the Mirage marked the beginning, the foundation of everything Las Vegas has become. When Steve Wynn opened in 1989, the Mirage changed the way casino resorts are developed, funded and operated, setting the stage for more mega-resorts and the Strip boom that followed.

Beyond that, it was the first experience of modern Vegas that extended far beyond traditional gambling and entertainment. There was so much more to see and do at the Mirage, which is probably why we are more emotionally attached to this building than previous generations were to the Sahara, stardust or the Riviera.

True, the clientele of these classic casinos were sad to see them go, but this impending loss seems accentuated due to the wealth of experience at the Mirage over the years. It’s hard to imagine the Strip without the erupting volcano, rainforest atrium, dolphin habitat, and the lions and tigers in Siegfried and Roy’s Secret Garden. These are definitive Las Vegas coins that have nothing to do with slots.

In 1993, Cirque du Soleil first performed on the Strip in a parking tent at the Mirage. This led Wynn to ask for the creation of Mystery for Treasure Island and put the Circus on its current trajectory. We don’t know what will happen to the incredible circus Love the Beatles, running at the Mirage since 2006, although it seems like a solid fit for the new Hard Rock. We also don’t know what will happen to the volcano or the tigers. MGM Resorts will retain the brand and name and may create a new Mirage resort, in Las Vegas or elsewhere.

As familiar as we are with this kind of change on the Strip, this one hits differently.

Click HERE to subscribe for free to Weekly Fix, the digital edition of Las Vegas Weekly! Stay up to date with the latest Las Vegas concerts, shows, restaurants, bars and more, sent straight to your inbox!