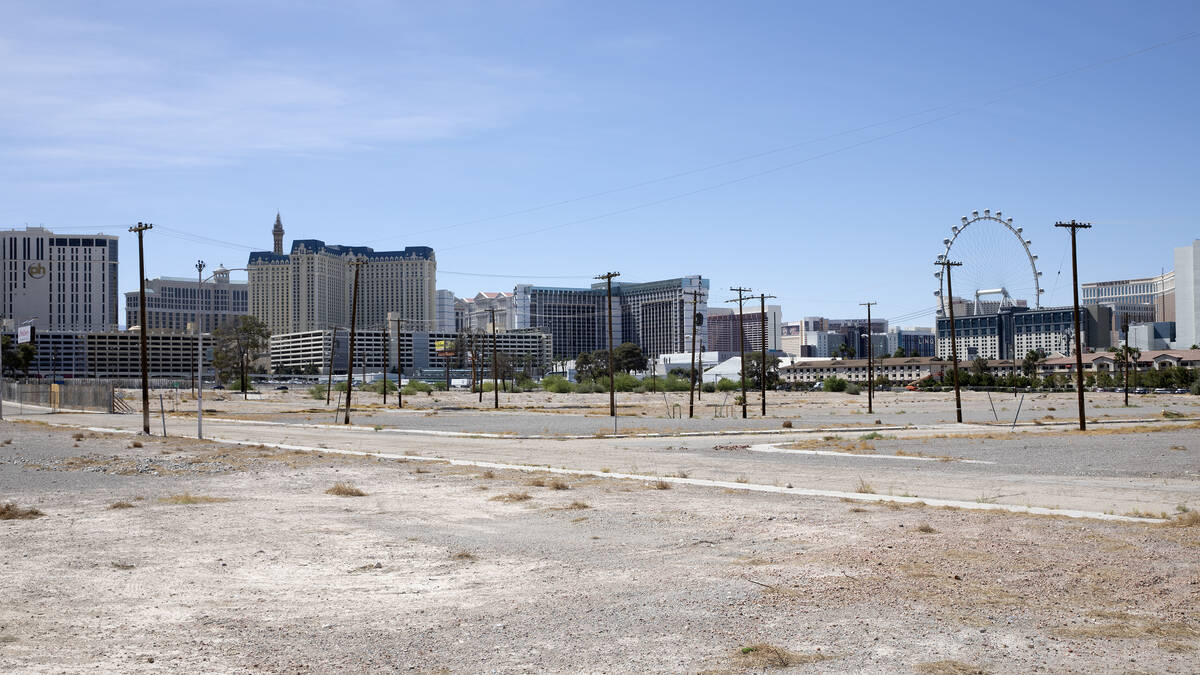 Formula 1’s parent company has finalized the purchase of land near the Strip ahead of its high-speed race in Las Vegas next year.

Greg Maffei, president and CEO of Liberty Media, said on an earnings call last month that Liberty was buying 39 acres east of the Strip in part “to lock in the circuit design” and that it expected the sale to close this quarter.

During the call, company officials did not explain why they chose to buy the venue rather than lease it ahead of next year’s race, nor did they provide long term plans for the property.

Courtnee Chun, director of portfolio at Liberty Media, told the Review-Journal at the time that the company was acquiring the site in part to “build capacity” for hospitality and racing support sites.

Chun confirmed in an email Wednesday that Liberty Media has completed the purchase of the land.

“We are still reviewing design options and cannot comment on development plans at this time,” she added.

Real estate brokerage Colliers International announced earlier Wednesday that the sale has been completed and that Mike Mixer, president of Colliers’ Las Vegas office, is representing Liberty Media in the deal.

Formula 1 announced in March that it plans to hold a 50-lap Grand Prix in Las Vegas in November 2023. The 14-turn track will span 3.8 miles, with top speeds expected to reach around 212 mph, the racing league announced.

The race is set to start on the newly acquired property at Harmon and Koval, according to a route map F1 previously released.

Meanwhile, Laguna Point said in a statement that its new apartment complex, now called The Harmon at 370, has operated on a weekly rental basis since it was built in 1989.

The company has indicated its intention to turn it into a “conventional” rental complex and said it will “immediately” launch a multimillion-dollar renovation program covering the interiors of the units, the exteriors of the buildings and the common areas.

“There is a lack of quality workforce housing close to resorts and entertainment venues, and we intend to renovate the property to a very attractive standard,” said Greg Campbell , general manager of Laguna Point, in the press release.