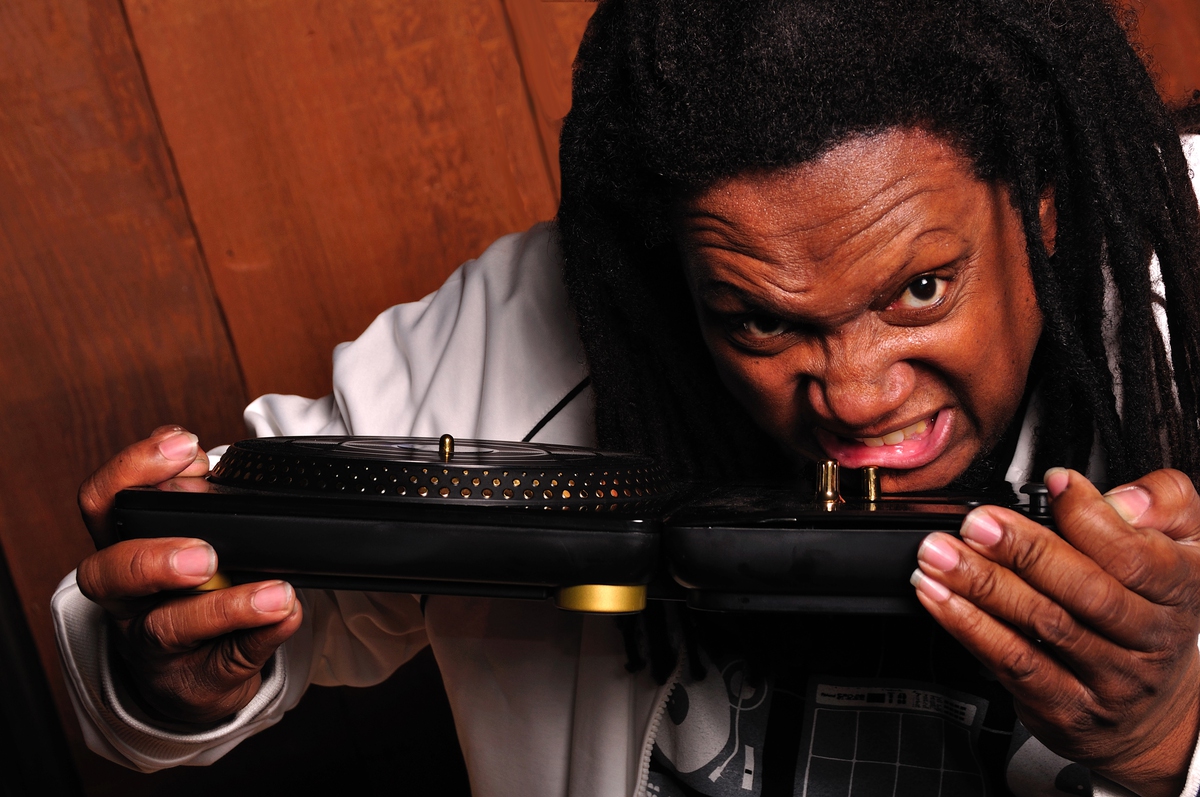 When raves began in New York, parties broke out in a variety of unexpected places, from fast food restaurants to the subway. Promo company Yayfriends is reviving that spirit — this time with permission — via a silent rave Nov. 18 on the Las Vegas Monorail. For Sound Check 2, the party is back on track for an all-ages mobile event headlined by Donald Glaude.

“This is the second silent rave we’ve hosted on the monorail, and it’s all about partying with a purpose,” says Johnny Moscow, Founder and President of Yayfriends. “Half of the proceeds will go to the National Association of the Deaf. Our goal is to give music back to people who can no longer hear it. We’re just going to throw a party like anyone normally would, but we want to make sure something good comes out of it.

The fun will take place on the Las Vegas Convention and Visitors Authority brand wrapped #1 train; two of the four monorail cars will have spinning DJs, but attendees will have access to all four cars, and quiet rave headphones will tune into house or bass wherever you are. To get headphones, you’ll temporarily redeem your ID and a minimum $10 donation before boarding (you’ll also receive a wristband in case you need to disembark for a pit stop). You will also need to purchase a monorail pass, but the local pass is only $1.

Taking place from 6 p.m. to midnight, the monorail rave will overlap slightly with an afterparty for ages 21 and older on the SLS station platform from 10 p.m. to 3 a.m. for an additional $10 that includes an open bar. Local favorite Madam Filth and the Dancetronauts will headline.

For full schedules and details, go to Facebook and visit the Yayfriends Sound Check 2 Silent Rave on the Monorail event page.

Las Vegas Monorail Company poised for another spurt of expansion