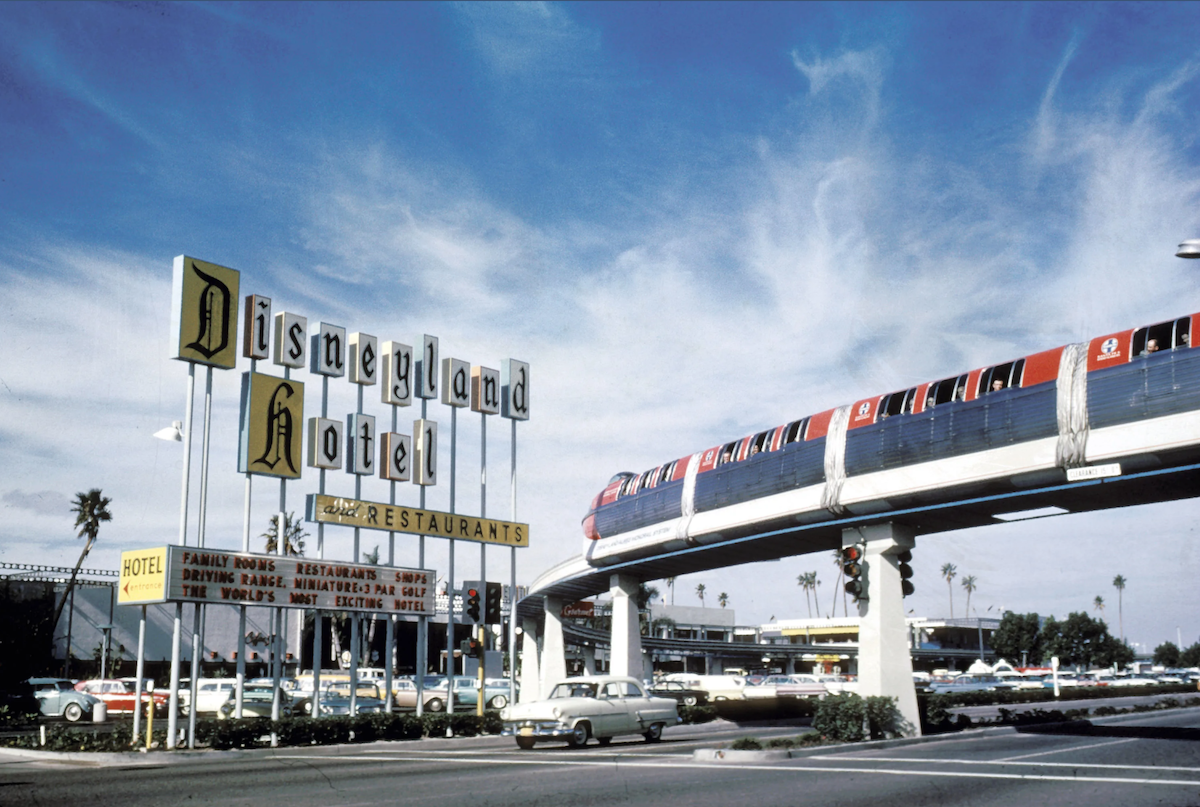 Disneyland will close its monorail later this month for what the company calls a renovation with no announced reopening date.

The move comes just 3 months after the monorail reopened after a 19-month renovation.

Disney officials have not made any announcements about the upcoming closure, which begins Jan. 24, instead including it in its list of attractions that are closed or will be in the coming weeks.

The monorail is a staple of the park, having opened in 1959 as the first daily operating monorail in the Western Hemisphere. It started as a way to get guests to and from the park to the Disneyland hotel while giving them a view from above on parts of the theme park.

The monorail serves as an alternate entrance to Disneyland for customers with pre-purchased tickets who wish to skip the main entrance.

The trip includes 2.5 miles of track and takes 13 minutes to complete the round trip.

The monorail is one of the many attractions being renovated in the park. Splash Mountain is also closing this month with no reopening date given, but that’s not the major change in theme from Song of the South to Princess and the Frog. This plan remains in the development phase.

The Haunted Mansion will be closed until January 20 as it changes from its holiday theme to its regular character. The same goes for It’s a Small World, which will close from January 24 to February 3.

For more information on Disney parks and media, check out all of our Disney coverage.