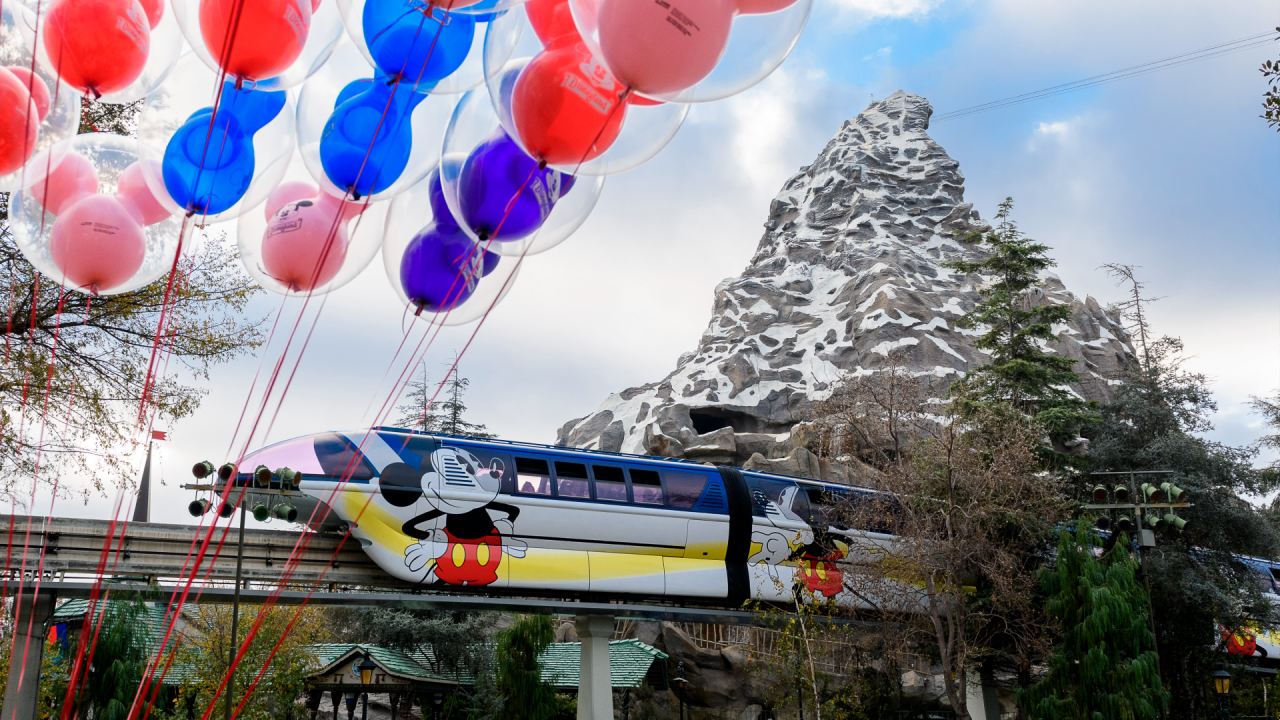 Disneyland Monorail will resume service on Friday after a long absence

The Disneyland monorail will be operational again this week, marking the long-awaited return of the classic attraction after a one-year shutdown, the station announced Thusday.

The beloved attraction has been a mainstay for theme park enthusiasts since its debut at Disneyland Resort in 1959, but it did not function during the COVID-19 pandemic.

That will change on Friday when daily service resumes for the first time in over a year and a half.

Disney’s “Highway in the Sky” transports passengers around the Anaheim Resort, providing fans with unique aerial views in parts of Disneyland and Disney California Adventure Park for an approximately 2 1/2 mile, 13 minute ride.

Visitors can board trains at two locations: one inside Disneyland at Tomorrowland and one outside of Downtown Disney. For the latter, you will need to present a valid theme park ticket and a reservation to board, as this point serves as the entrance to Disneyland.

A schedule of train hours has yet to be released, but will be listed on both the Disneyland website and the Disneyland app once the attraction officially reopens.

Disneyland launches ‘Magic Key’: what you need to know about the new annual pass replacement program

The return of the monorail marks a new stage in the gradual reopening of the station. The two Disney theme parks have been closed for more than a year due to the pandemic, finally welcoming guests last April.

However, the parks have undergone some changes since the reopening, including the removal of quick passes and the implementation of a number of new health and safety measures.