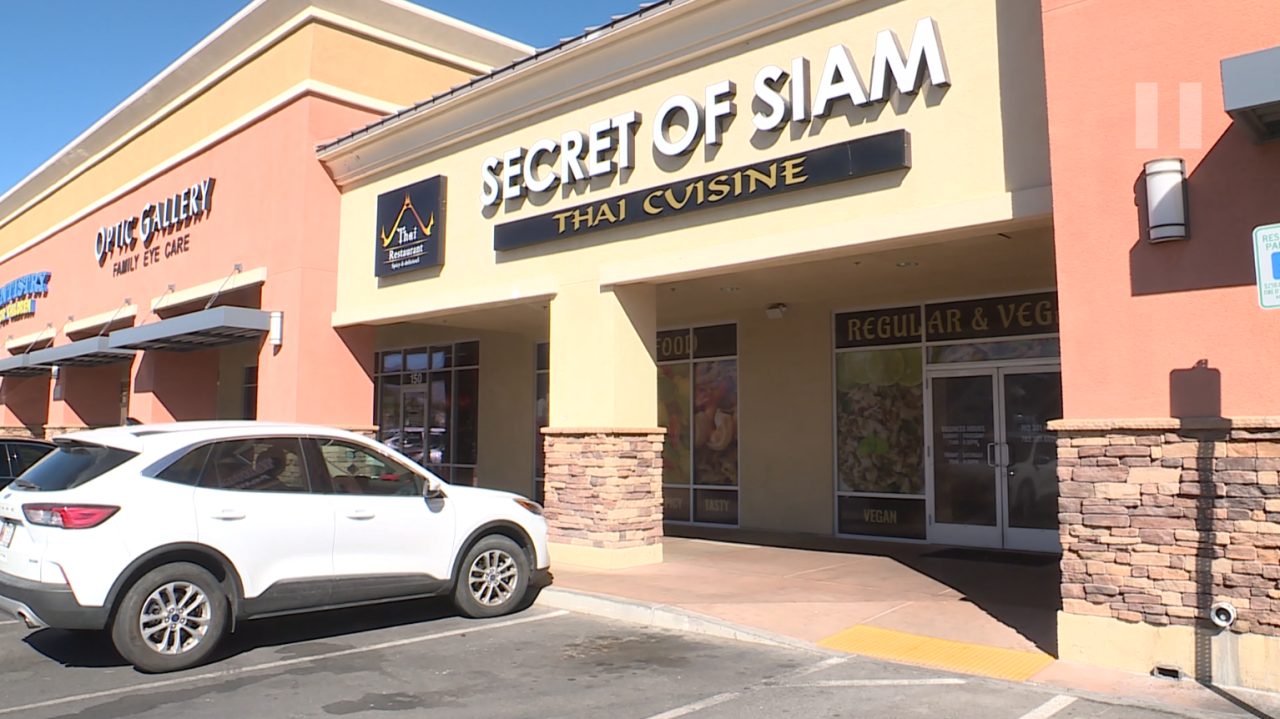 The restaurant, located near Ann Road and Centennial Center Boulevard, closed in February after several people said they tested positive for THC and cannabinoids, the psychoactive ingredient in marijuana.

Metro police searched the restaurant for evidence in February, two days after the Southern Nevada Health District ordered it to close following the allegations. SNHD said the illnesses were reported between January 25 and February 14.

In documents obtained by the 8 News Now I-Team, police department investigators focused their attention on a container of curry powder. On February 17, detectives learned that “a plastic jar containing a solid orange substance with red and white substances throughout” had tested positive for THC, according to documents.

Police did not say where the specific ingredient was purchased. Detectives believe the curry was contaminated “before it was used at the Secret of Siam”, according to documents. How or why remained big questions on Friday.

Dozens of other items were also tested in the restaurant. A March 6 report found that “all of the restaurant’s tested sealed ingredients” came back negative for all controlled substances.

Interviews with sick customers revealed a common link of having eaten the restaurant’s curry, documents show.

Because no criminal intent was found, Metro closed its investigation last week.

In a press release that followed the reported illnesses, SNHD said the client’s “symptoms included increased heart rate, blurred vision, hallucinations, disorientation or confusion, dizziness or lightheadedness, loss of consciousness, dry mouth and numbness and tingling in the extremities a few hours later. consume food or drink from Secret of Siam.

The SNHD investigation into this case is continuing.