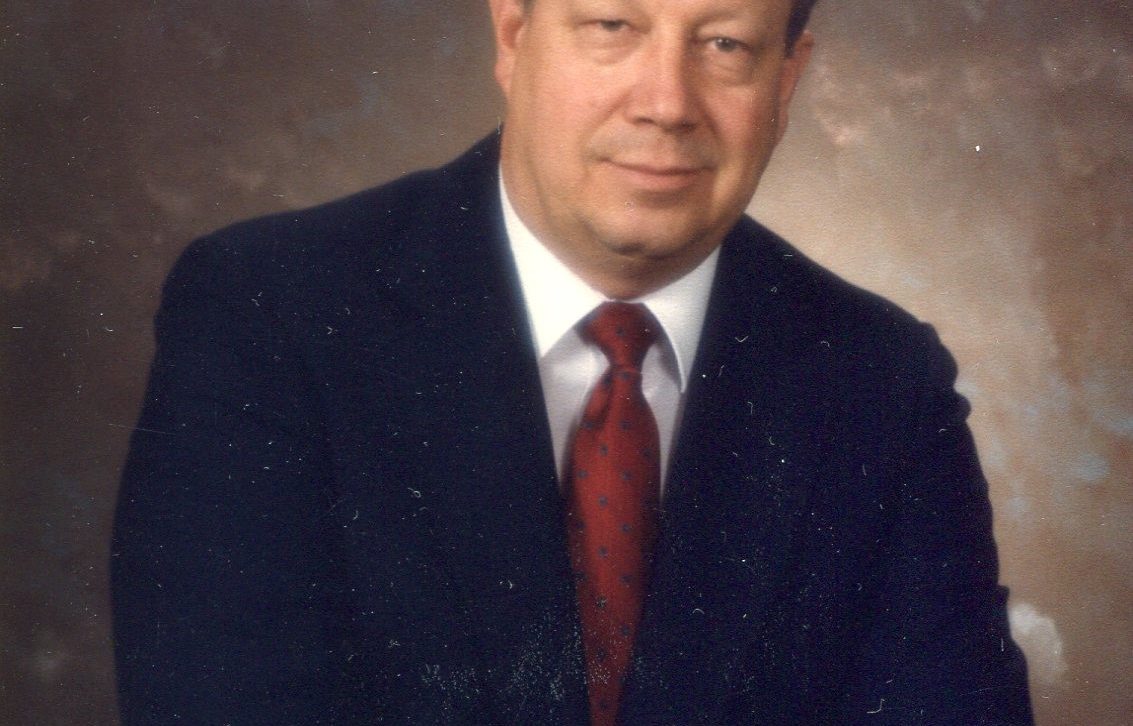 DeVar L Beatty, 90, born to Wallace L Beatty and Cleo Davis on November 12, 1931, walked through the veil early on August 5, 2022, into the open arms of our mother Dixie, who died just four months ago. They would have celebrated their 71st birthdayst wedding anniversary on august 2, and he missed her desperately. The high school sweethearts were married in 1951 at the LDS Logan Temple.

DeVar grew up in Heber City, Utah, where he was very active in athletics at Wasatch High School and attended BYU for a short time. He and Dixie moved their growing family to Las Vegas, Nevada in 1954 where he found work with the Home Lumber Company (later to become the Houston Lumber Company).

He spent his career with them and when he retired was a highly respected architectural hardware consultant, managing a large division within the company. During his career he worked on numerous hotels and other major commercial projects in Las Vegas and was sought after for his knowledge and integrity.

He was a handyman and enjoyed building his house in Las Vegas, two cabins in Pine Valley, Utah, and a beautiful home in Woodland Hills, Utah, where they resided after his retirement. They moved to St. George six years ago to be closer to their family and left their snowblowers behind. One of his particular hobbies was woodworking. He made bowls, candle holders and other decorative objects from the wood found on his wooded property in Woodland Hills. He was particularly fond of making walking sticks and he shared his canes with many friends and individuals who greatly appreciated his generosity.

He loved his large and growing family, and many Thanksgiving holidays were spent in their home. He loved his extended family and visited his siblings and cousins. He always made sure that each member of the family received a birthday card and a Christmas present from him and Grandma. He has enjoyed regular Sunday family dinners in recent years at the homes of children and grandchildren.

He had a strong testimony of Jesus Christ and faithfully served many callings in The Church of Jesus Christ of Latter-day Saints. He served as bishop and patriarch in Las Vegas for many years. He and Dixie were blessed to serve in both the Las Vegas Temple and the Provo Temple for many years. They also served as senior missionaries in the Canada Halifax Mission where they spent their entire time ministering to the Saints in Cornerbrook, Newfoundland, 1995-96.

DeVar was predeceased by his parents and his sister, Jean Larson.

DeVar is a grandfather of 17 grandchildren and great-grandfather of 43, and when spouses are added, his family now numbers 83 who will miss his guidance, humor and example of kindness.

The family would like to thank Dixie Hospice and Spring Gardens Senior Living for their compassion and kind service on Dad’s behalf.

Family and friends who cannot attend the services in person are encouraged to click here to view them virtually.

Arrangements are under the direction of Spilsbury Mortuary, 110 S Bluff St., St. George, 435-673-2454. Family and friends are invited to sign DeVar’s online guestbook.

Obituaries are received from the public and are not the product of St. George News, its editors, staff or contributors. The questions stated and the opinions included are the responsibility of the person submitting them. Obituaries may be submitted for review to St. George News via email at [email protected]