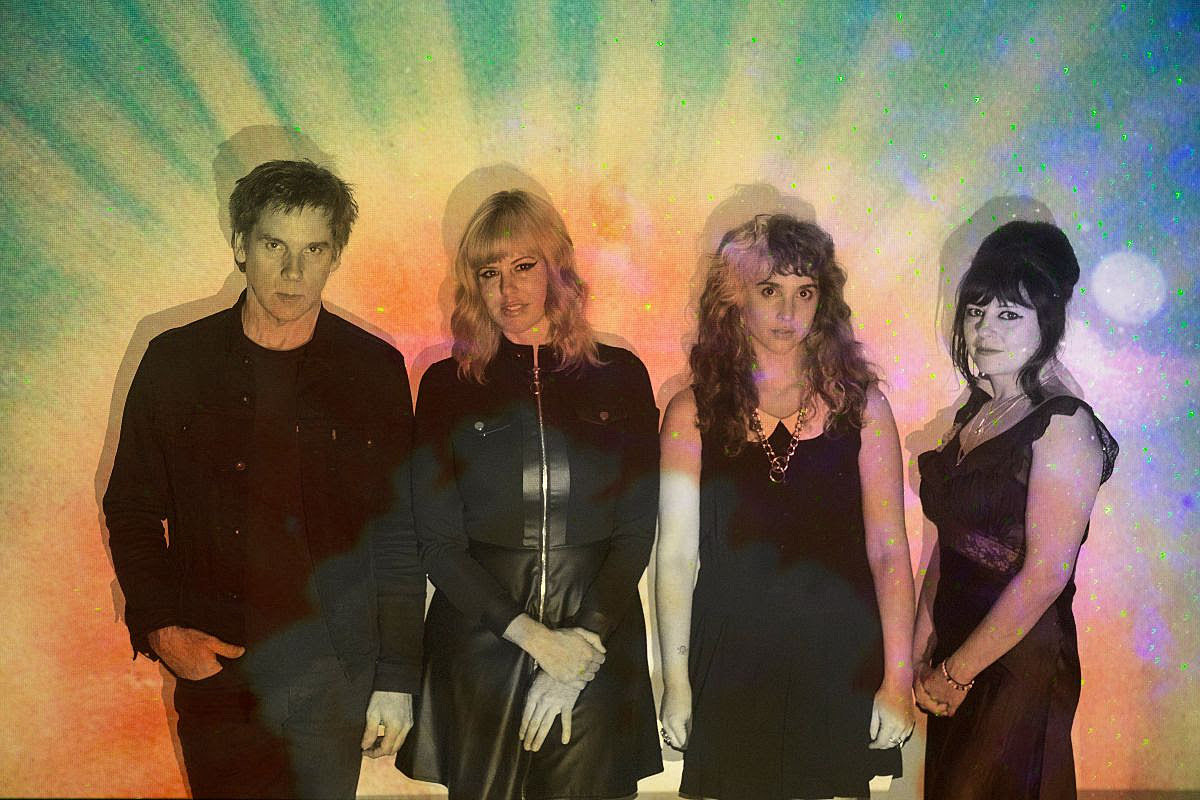 Daughters of Death Valley released the formidable Under the spell of joy in April, and they’re already back with a new single, “It’s All Really Kind of Amazing”. Few bands currently make this kind of garage-psych wall inspired by girl groups as well as DVG, and that’s another gem.

â€œBeing in a body, experiencing reality as a human, is a never-ending challenge,â€ says conductor Bonnie Bloomgarden. â€œThere is so much darkness, suffering, heartbreak and division, it’s hard to overcome. Sometimes, and often too long, I stay in the dark, forgetting that there is something else. And then sometimes my guides remind me to look around, sometimes just look around you, this Earth, its endless beauty and complexity, and simplicity, and sometimes I can feel it, that everything is really amazing.

You can watch the â€œEverything is Really Amazingâ€ video below.

Death Valley Girls will be on the road later this year with … and you will know us by the trail of the dead, hitting the west coast and southwest in December. Prior to that, they’ll be playing The Wiltern in Los Angeles on 10/29 with Tiger Army, and they’ll be heading to The Crocodile in Seattle on 10/30 for the Freakout Records 5th Anniversary party. All dates are listed below.

Belmont leaving OVC for MVC; Texas A & M-Commerce in Southland |