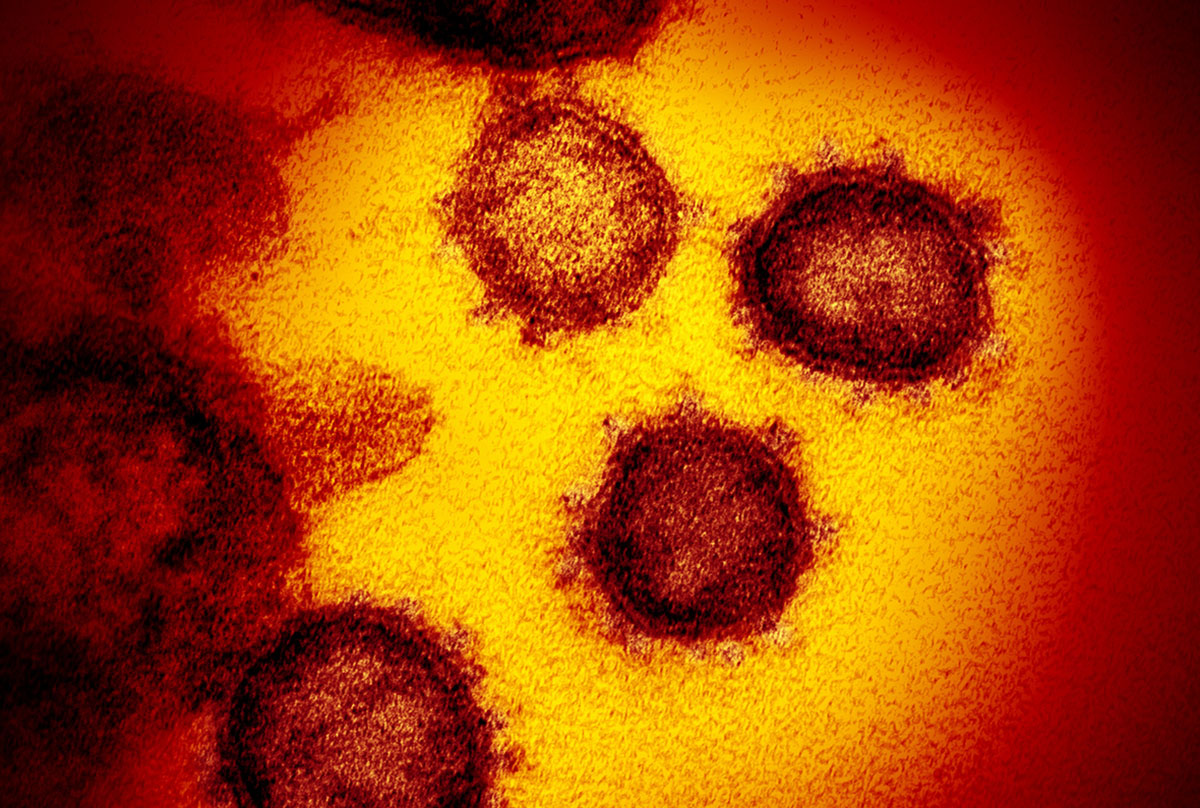 Since the state reopened businesses in early June, cases of the summer outbreak of COVID-19 have been concentrated in the south and northwest of the Las Vegas Valley, according to the latest data.

For example, zip code 89148 has recorded more than 700 cases since June 1. The area is home to the Rhodes Ranch community.

Health data shows the trend is occurring as Nevada reports one of the highest per capita new case rates in the country, most of which is attributed to the highly contagious delta variant first identified in India .

The delta strain now accounts for 74% of Nevada cases genetically analyzed by the Nevada State Public Health Laboratory in the past two weeks, indicating that it is now the most prevalent strain in the state. On July 2, the strain accounted for nearly half of the new cases.

The increase in suburban cases this summer has offset trends seen in winter.

At that time, COVID-19 had its strongest hold in north Las Vegas and east Las Vegas, which are home to many essential low-wage workers. Those same communities saw relatively few new cases in June despite lower vaccination rates, data shows.

US Department of Health and Human Services Secretary Xavier Becerra is visiting Las Vegas today to discuss the role federal teams will play in tackling an increase in COVID-19 cases in the state .

Debt Consolidation With AmOne Vs. Debt Settlement With Credit Associates