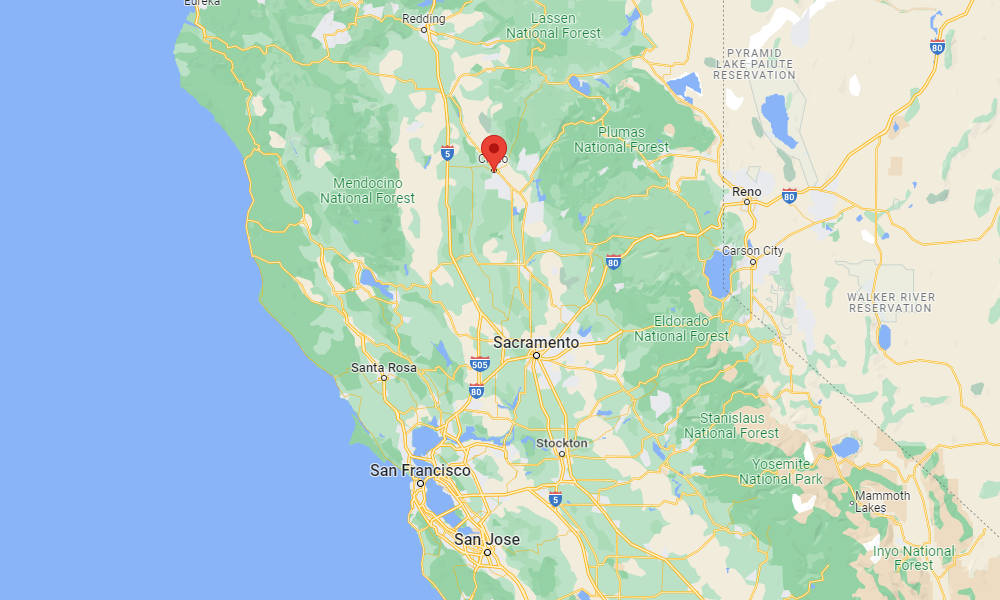 A man has been arrested in northern California for an alleged plot to carry out a ‘Las Vegas-style’ mass shooting, officials say, referring to the 2017 shooting in which a gunman killed 60 people shooting from a hotel.

Police in Chico, a small town northeast of San Francisco, said officers recently learned that Dallas Marsh, 37, had issued death threats against specific people and law enforcement officers. , and that he was “preparing to commit a ‘Las Vegas style’ mass shooting.

“Detectives from the Chico Police Department’s Violence Suppression Unit (VSU) have obtained evidence of Marsh’s intent to commit these acts,” police said in a statement Monday. As a result, a no bond warrant was issued for Marsh, who was staying at the Super 8 Motel in Chico.

A SWAT team located Marsh near the motel Sunday morning and arrested him without incident. After his arrest, however, he threatened to kill officers and their families and beat an officer with a table during an interview.

Marsh was charged with criminal threats of death/grievous bodily harm, assault on a peace officer, and threats of violence against peace officers. He remains in the Butte County Jail.

Further details of Marsh’s alleged plans have not been released.

The attack on the Route 91 Harvest music festival in Las Vegas in 2017 was the worst shooting in US history: 60 people were killed and nearly 900 others were injured, 411 of whom were hit by guns. fire. The shooter, Stephen Paddock, committed suicide. His motive remains unknown.