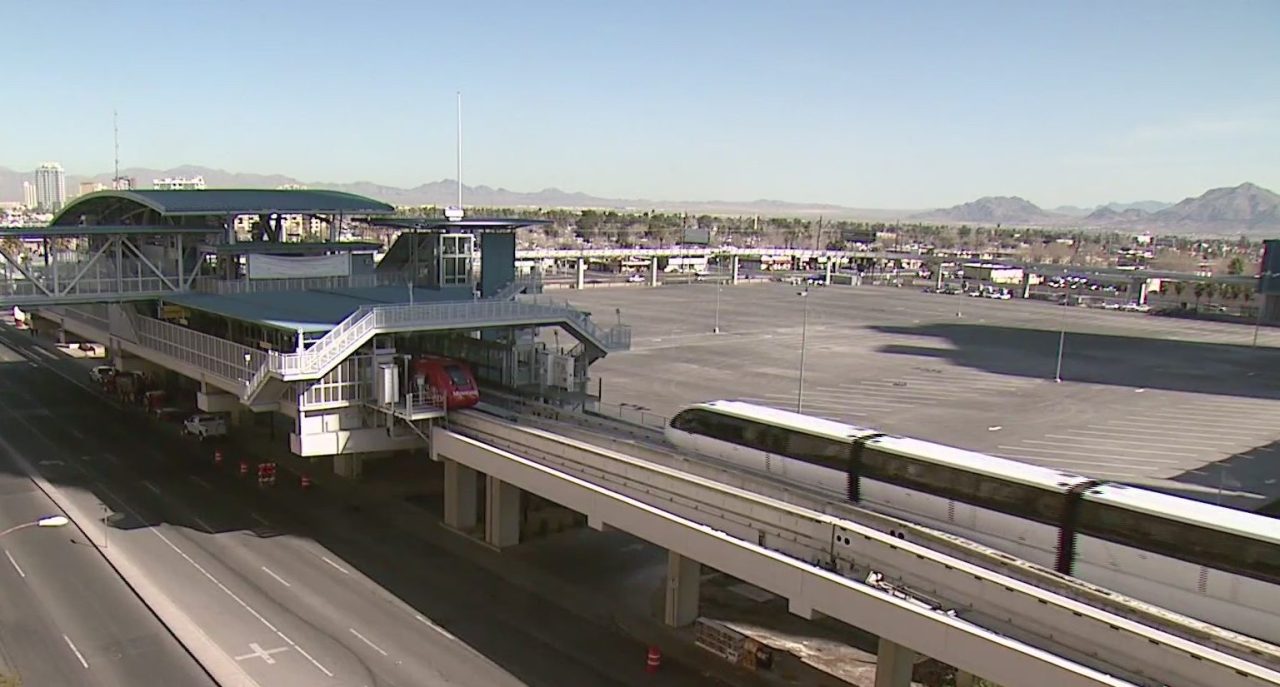 LAS VEGAS (KLAS) – A Buddhist group is considering legal action for religious discrimination following a judge’s ruling who approved the $ 22 million sale of the Las Vegas monorail to the Las Vegas Convention and Visitors Authority (LVCVA).

Another lawsuit previously filed by the headquarters of the World Buddhism Association (WBAH) failed to stop the sale.

WBAH board member Weiya Noble said on Monday: “This is definitely not the end.”

Noble said the Buddhist group cannot understand why their property rights were ignored by the court and called the decision to allow others to sell parts of their property intimidating.

â€œIt really is a huge insult to us – to the organization,â€ she said.

The Las Vegas Monorail filed for bankruptcy in September after making little to no money due to the COVID-19 shutdown. U.S. bankruptcy court judge Natalie Cox said last week she would approve the sale of the company to LVCVA.

The property purchased for $ 17.5 million in the summer of 2018 to build a Buddhist temple near the corner of Sahara Avenue and Paradise Road includes three easements that have become sticking points. The easements, predating the sale to the WBAH, are used by the monorail to allow access from the 12.2-acre property, which was once a parking lot for the Sahara.

â€œWhat we’re trying to state is that we own the property,â€ Noble said. â€œNot just the land. We own a pair of escalators and the elevator.

Noble said the Las Vegas monorail company expects the WBAH to provide insurance and maintenance of facilities on the easements, and the WBAH has complied.

But the latest developments ignore the property rights of Buddhists, she said.

â€œBuddhists have always been known to be very tolerant. We are trying to internalize and support justice, â€Noble said. â€œWe are not known to fight back. Probably they’re thinking, ‘You should just go back to the mountain.’ “

Instead, the WBAH consults with its lawyers.

â€œThe business is already gone,â€ Noble said. â€œWe don’t know what they’re going to do with this batch. We have the right to know. “

Purchase of monorail by LVCVA finalized this week