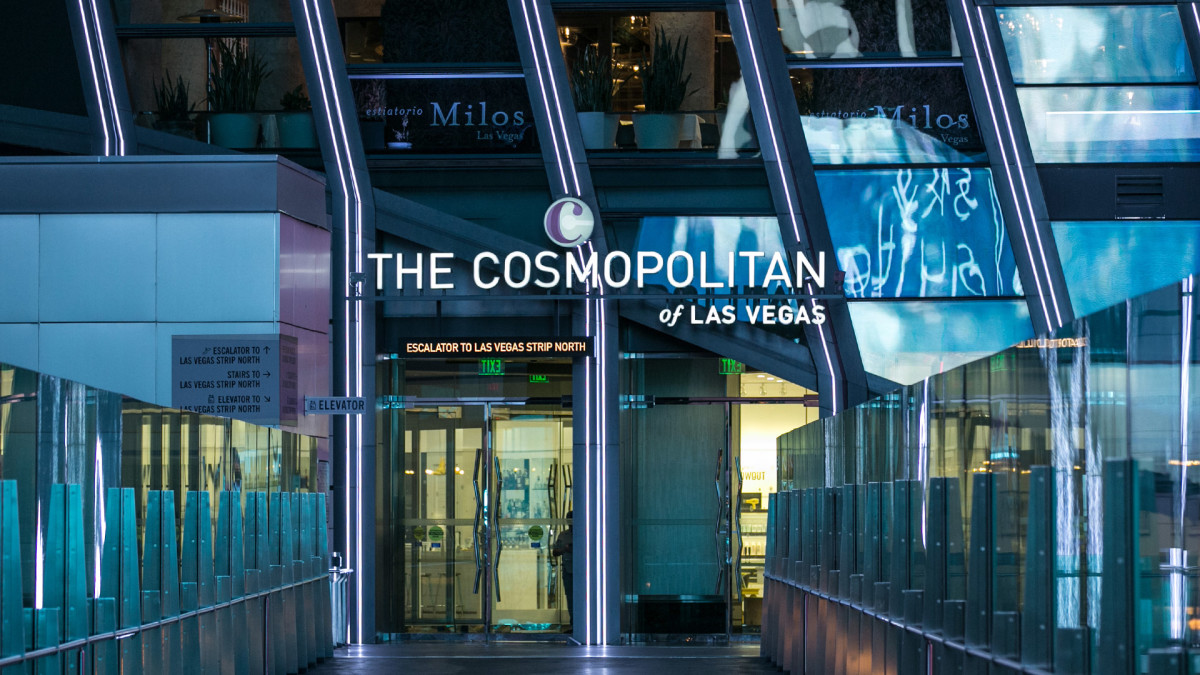 But every once in a while, a half-decent executive emerges from the crowd for employees and the public to follow.

On May 12, Bill McBeath, the outgoing CEO (of course) of famed Las Vegas casino The Cosmopolitan, surprised employees with a generous gift he called an “act of appreciation.”

The Cosmopolitan will bequeath to its 5,000 employees a surprise bonus of $5,000.

About 3,000 of those employees were present at the Chelsea, the Cosmopolitan’s theater, to hear the announcement live, according to the Las Vegas Review-Journal.

The announcement was reportedly met with “joyful celebrations, tears and applause”, according to local reports.

Earlier in May, MGM cleared a key regulatory hurdle when the Nevada Gaming Control Board voted unanimously to recommend the company purchase the Cosmopolitan for $1.6 billion.

The approval brings MGM one step closer to resuming the facility. Next, the company awaits a decision from the Nevada Gaming Commission for final approval on May 19.

MGM takes over the Strip

MGM Resorts has taken a big step overseas, expanding its operations to Macao, China, the largest gaming center in the world.

But neither has the company forgotten its hometown in the desert.

If MGM is able to complete the purchase, the company will control all gambling along a two-mile stretch on the west side of the Las Vegas Strip between Flamingo Road and Russel Road, according to the Nevada Independent.

MGM operates seven resorts along the west side of the Strip, and with the purchase of the Cosmopolitan, it will add more than 3,000 hotel rooms and suites and a 110,000 square foot casino to its portfolio.

“It goes without saying that we are extremely excited about the acquisition. We’ve had an interest in this site for some time,” MGM CEO Bill Hornbuckle said, according to the Independent. “Clearly, the market has finally presented us with this opportunity. It’s a big property.

MGM sold The Mirage to Hard Rock International in late 2021. Essentially, the casino operator swapped (not literally) Mirage for Cosmopolitan.

The future of the Las Vegas Strip

Every casino resort needs to attract people who simply pass by, which has led these companies to build not only incredible facades, but also world-class free attractions that almost make people stop. Las Vegas is well past the days when a 99 cent shrimp cocktail got people off the streets.

Major casino companies have added awesome free shows and attractions like the Fountains at Bellagio, the Eiffel Tower light show at Caesars Paris Las Vegas, free circus acts at Circus Circus, the flamingo habitat at Caesars Flamingo and the Fall of Atlantis show inside. Forum of the Caesars.

These attractions have set the bar very high in the effort to bring people to the various casinos. The Venetian, for example, has canals – a sort of replica of those in Venice – and while they’re beautiful, they’re also free to look at as they draw shoppers into the property.