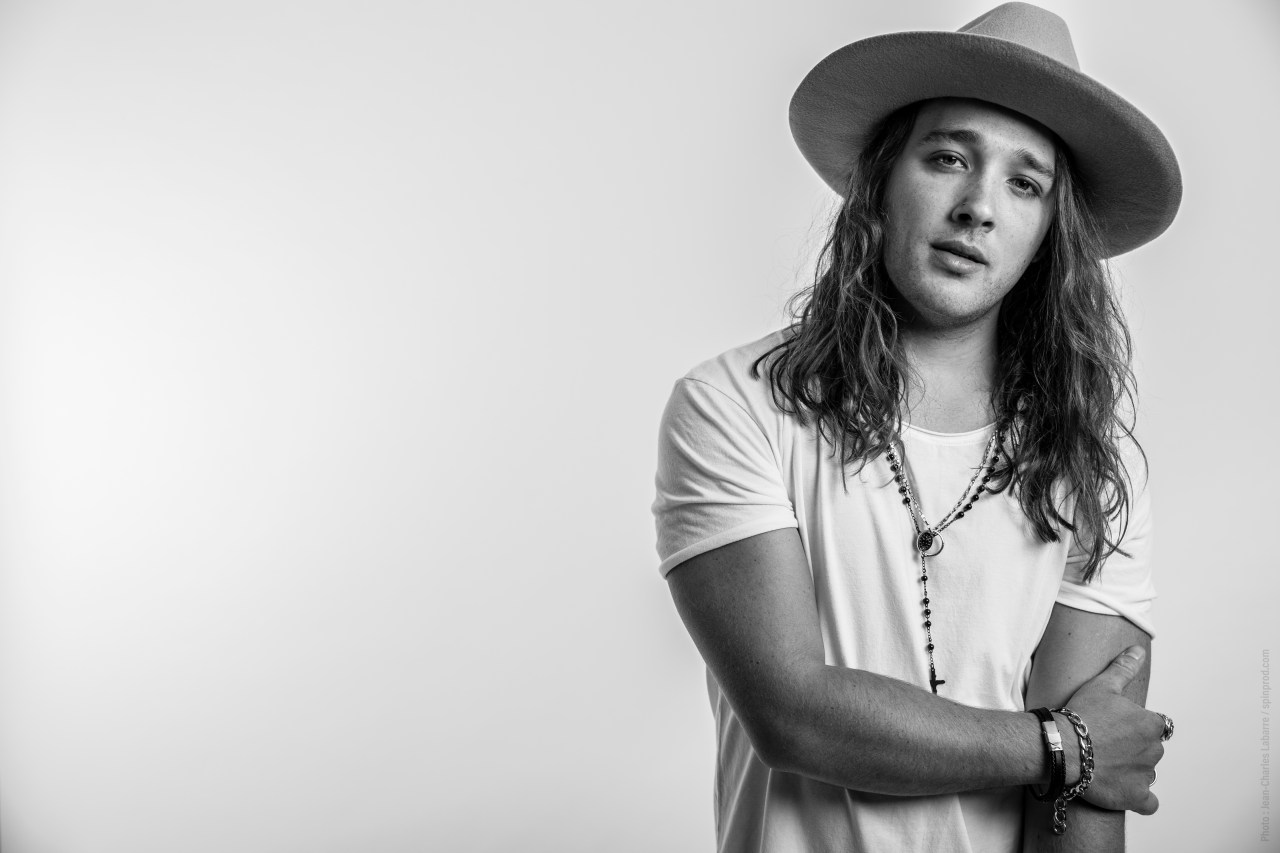 Las Vegas (KLAS) – Jim Steinman’s award-winning hit musical “Bat Out of Hell – The Musical” will hit the stage at Paris Las Vegas in September, and producers have announced who will take on the lead role of the Strat character.

Travis Cormier first caught the public’s attention with his viral audition of Aerosmith’s “Dream On” on the Canadian version of “The Voice,” where he went on to earn second place. Cormier was handpicked for the coveted lead role in the musical.

The show has been described as a “Rocky-Horror, Romeo and Juliet celebration of star-crossed lovers” and was written by Jim Steinman. The show was based on Meat Loaf’s two “Bat Out of Hell” albums.

“Travis Cormier is what Steinman originally envisioned for Strat,” said David Sonnenberg, longtime manager of Steinman and Meatloaf and producer of Bat Out Hell – The Musical Las Vegas.

The show opens September 27 and tickets are available now. They can be purchased at Ticket Masteror to Bat out of hell website, with tickets starting at $49. “Bat Out of Hell – The Musical” will perform Tuesday through Thursday at 7 p.m., Friday and Saturday at 7 p.m. and Sunday at 7 p.m.

“Bat Out of Hell – The Musical” dedicated its show to the memory of Jim Steinman, who died in April 2021, and Meat Loaf, who died a few months later in January 2022.

“Their music transcends generations and continues to inspire us every day.”

Colombia will be next for USA Basketball in World Cup qualifiers