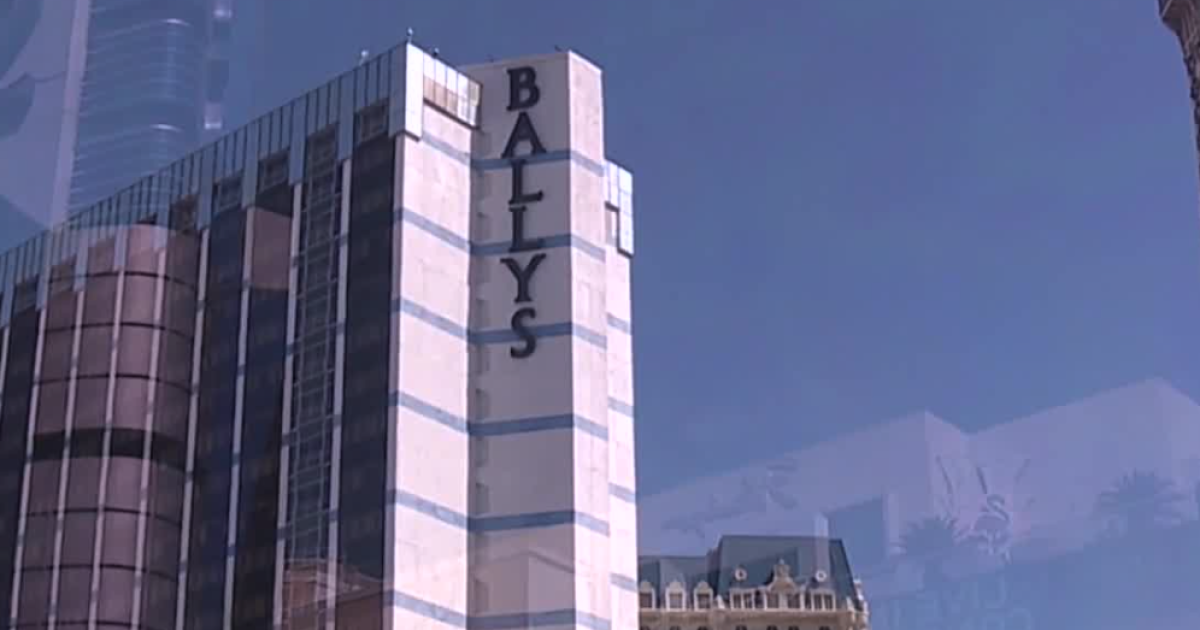 Bally’s Las Vegas Hotel & Casino will be rebranding to the historic Horseshoe name, Caesars Entertainment has announced. A major step in the transformation came on Monday with the removal of letters spelling out “Bally’s” outside the hotel-casino.

BALLY’S REBRANDING: Bally’s hotel and casino to be rebranded as Horseshoe Las Vegas as part of multi-million dollar renovations

The resort and casino opened as the MGM Grand Hotel in the 1970s. It was one of the largest hotels in the world at the time. In the 1980s, it was the site of one of the worst fires in US history, where 85 people died.

The MGM Grand was later rebuilt, and in 1986 Bally Manufacturing purchased the complex and renamed it Bally’s.

“What they’re trying to do is look for something different and a way to distinguish this property from others,” said Las Vegas Advisor publisher Anthony Curtis. “Binion’s Horseshoe is always a beloved place, an iconic place.”

Caesars Entertainment plans to do many renovations inside and out of the building, incorporating the Horseshoe style.

Work on the resort and casino is expected to be completed by the end of the year.

Not easy to be green… in the desert |